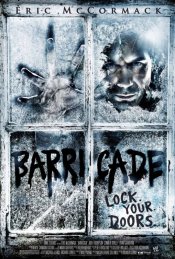 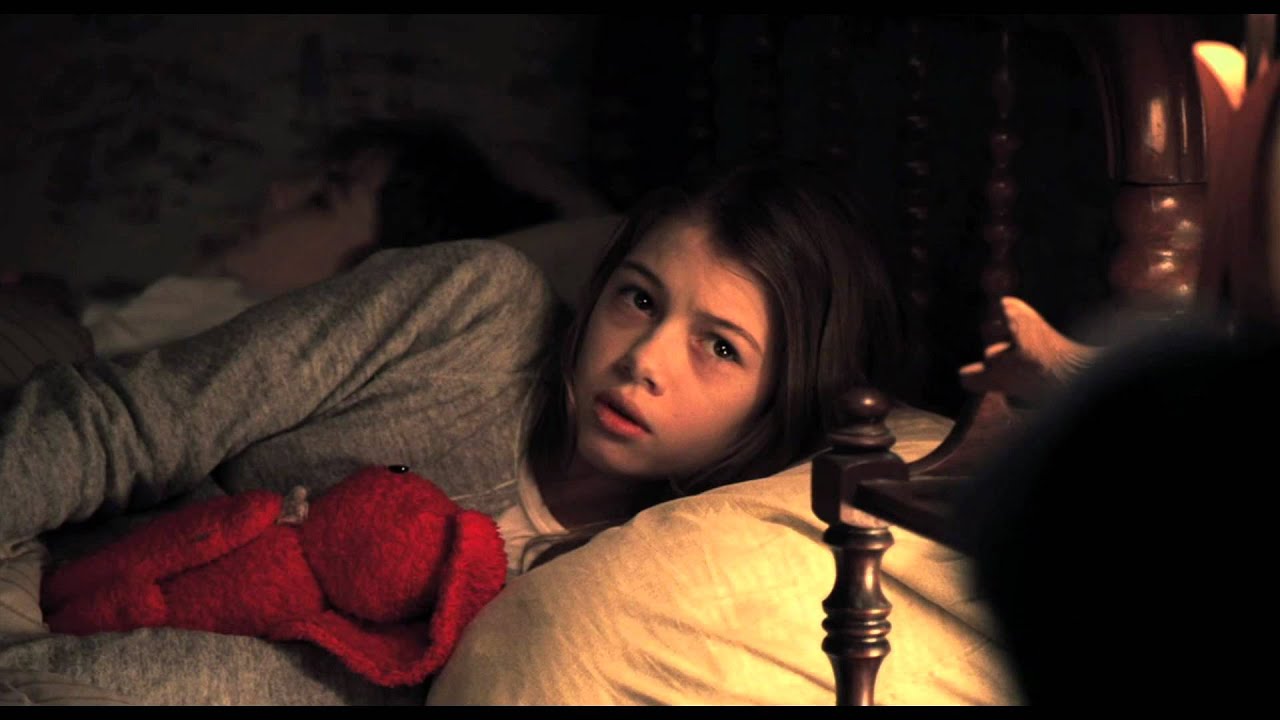 A psychiatrist, seeking to find normalcy after the sudden passing of his wife, takes his two kids to a remote cabin for healing and bonding. Their joy soon turns to despair when the family is terrorized by unknown forces and the father will stop at nothing to save them from peril

Poll: Will you see Barricade? 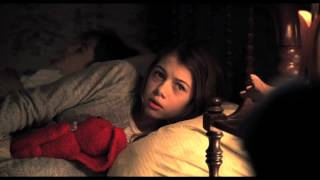 Production: What we know about Barricade

Shoot in and around Vancouver in late March 2011.

Barricade Release Date: When was it released?

Looking for more information on Barricade?