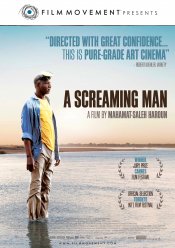 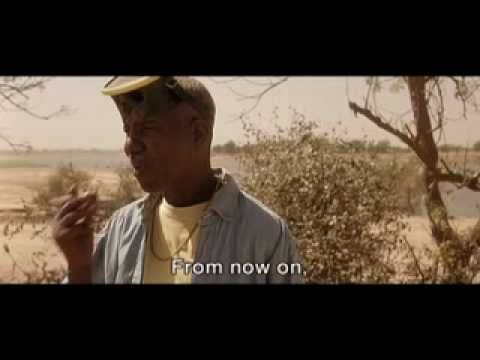 Adam, a former swimming champion in his sixties, is a pool attendant at a hotel in Chad. When the hotel gets taken over by new Chinese owners, he is forced to give up his job to his son, Abdel, leaving Adam humiliated and resentful. Meanwhile the country is in the throes of a civil war. Rebel forces are attacking the government and the authorities demand the people contribute to the "war effort" with money or volunteers old enough to fight. Adam is constantly harassed for his contribution, but he is penniless. In a moment of weakness, Adam makes a decision that he will forever regret.

Poll: Will you see A Screaming Man?

Crew: Who's making A Screaming Man

A look at the A Screaming Man behind-the-scenes crew and production team. 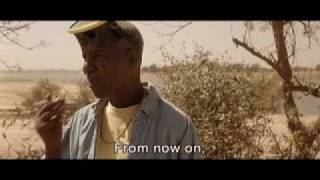 Production: What we know about A Screaming Man

A Screaming Man Release Date: When was it released?

Questions: Asked About A Screaming Man

Looking for more information on A Screaming Man?