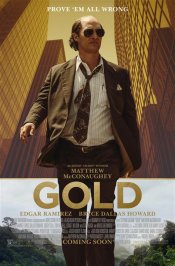 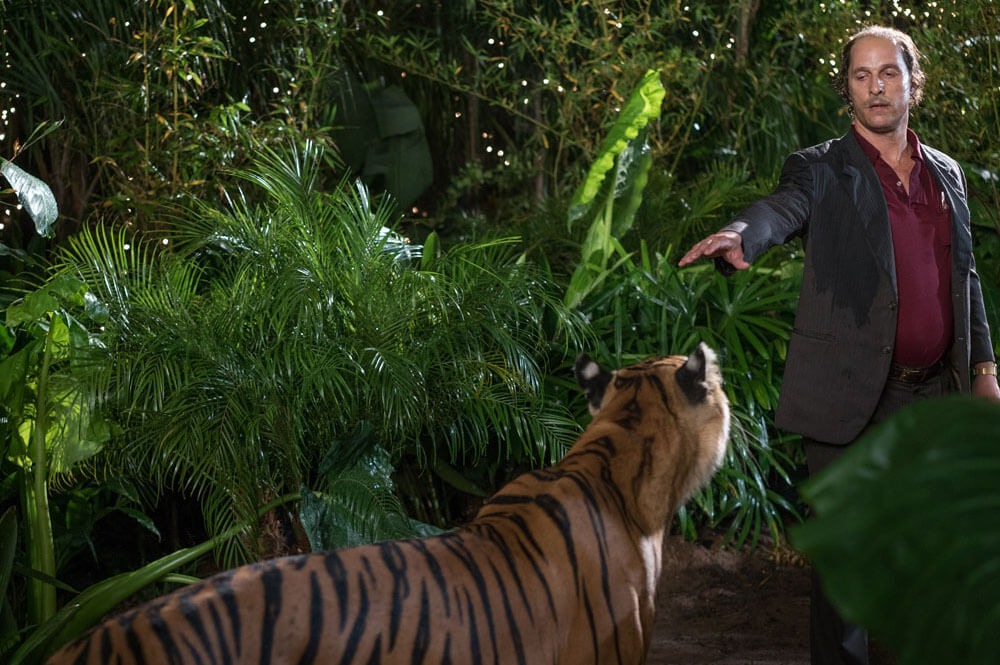 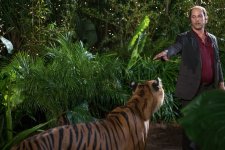 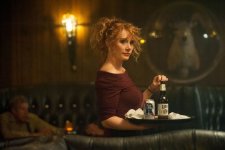 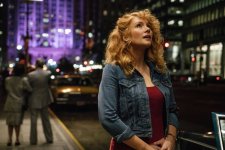 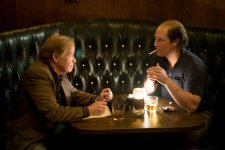 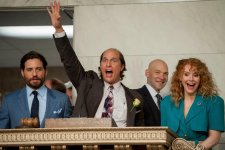 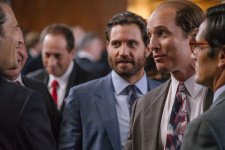 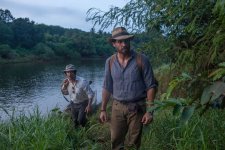 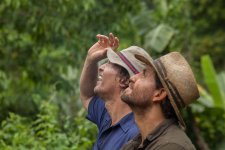 Gold stars Matthew McConaughey as Kenny Wells, a failing businessman and modern-day prospector desperate for a lucky break. As a last ditch effort, Wells teams up with an equally luckless geologist, played by Edgar Ramirez, to execute a grandiose plan: find gold deep in the uncharted jungle of Indonesia.

Production: What we know about Gold

Per Deadline.com, just past the midway point of principal photography, shooting now in New Mexico after kicking off in Thailand.

Gold Release Date: When was it released?

Gold was released in 2017 on Friday, January 27, 2017 (Nationwide release). There were 9 other movies released on the same date, including Moana, A Dog's Purpose and Resident Evil: The Final Chapter.