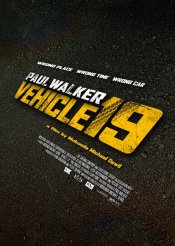 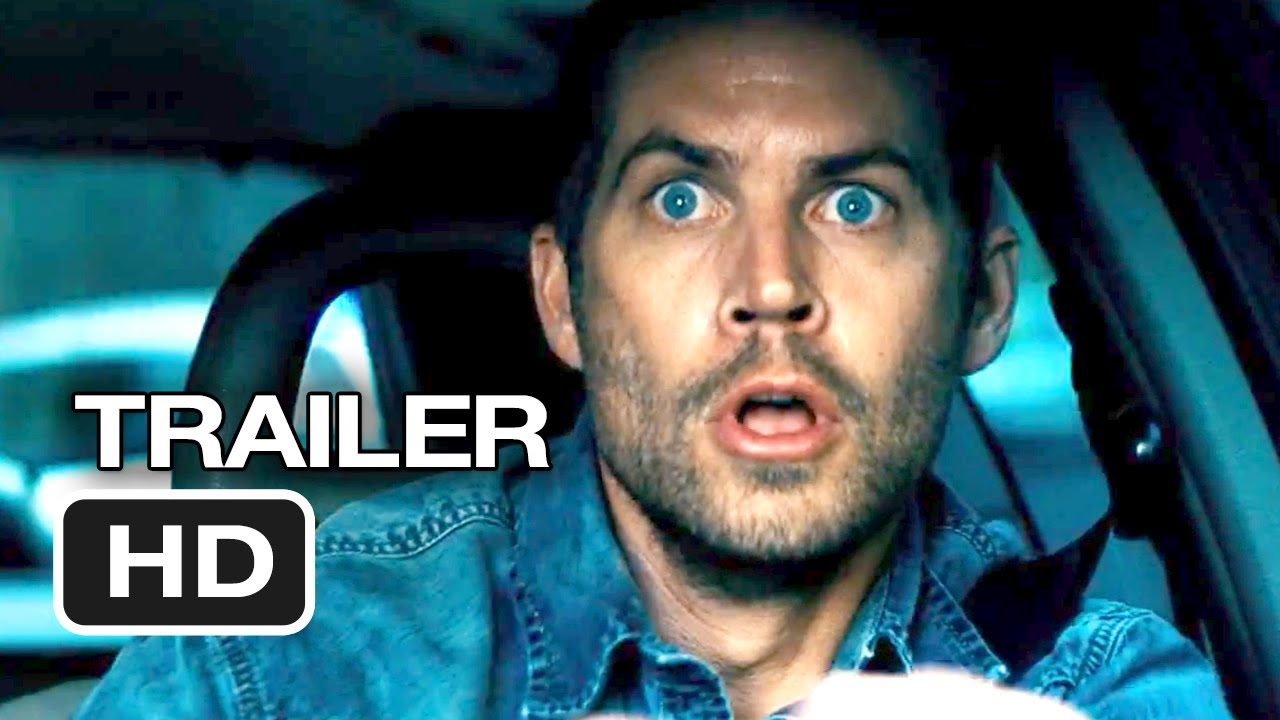 A foreign traveler (Paul Walker) unknowingly picks up a rental car that will tie him to a web of corrupt local police. 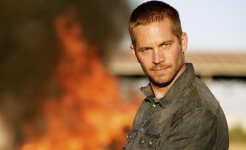 A recently paroled man is given the wrong vehicle at a rental company and stumbles upon key evidence in a corruption trial. After being framed by crooked cops, he must circumvent an entire police force in a city he doesn't know if he is to clear his name and get the evidence to the prosecution in time.

Poll: Will you see Vehicle 19? 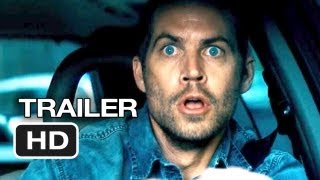 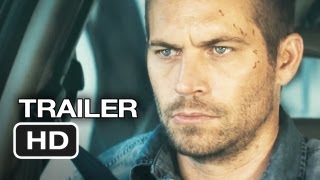 Production: What we know about Vehicle 19

Film is slated to shoot in August in South Africa.

Vehicle 19 Release Date: When was it released?

Vehicle 19 was released in 2013 on Friday, June 14, 2013 (Limited release). There were 12 other movies released on the same date, including Man of Steel, The Stroller Strategy and The Bling Ring.

Looking for more information on Vehicle 19?