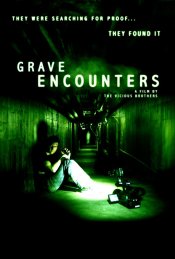 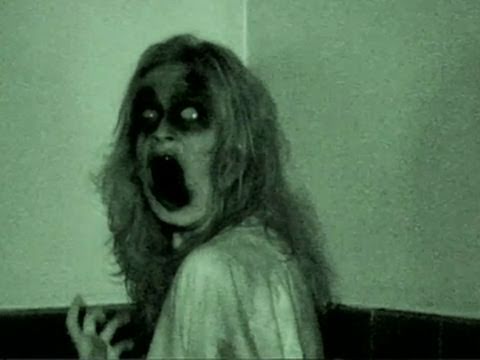 Lance Preston (Sean Rogerson) and the crew of "Grave Encounters", a ghost-hunting reality television show, are shooting an episode inside the abandoned Collingwood Psychiatric Hospital, where unexplained phenomena has been reported for years. All in the name of good television, they voluntarily lock themselves inside the building for the night and begin a paranormal investigation, capturing everything on camera. They quickly realize that the building is more than just haunted - it is alive - and it has no intention of ever letting them leave. They find themselves lost in a labyrinth of endless hallways and corridors, terrorized by the ghosts of the former patients. They soon begin to question their own sanity, slipping deeper and deeper into the depths of madness, ultimately discovering the truth behind the hospital's dark past... and taping what will be their final episode.

Poll: Will you see Grave Encounters? 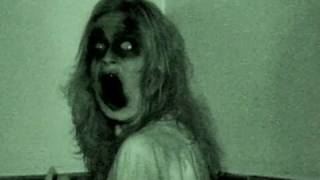 Production: What we know about Grave Encounters

Grave Encounters Release Date: When was it released?

Grave Encounters was released in 2011 on Friday, April 22, 2011 (). There were 15 other movies released on the same date, including African Cats, Water for Elephants and Tyler Perry's Madea's Big Happy Family.