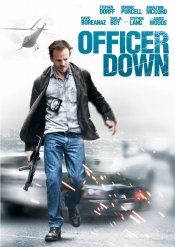 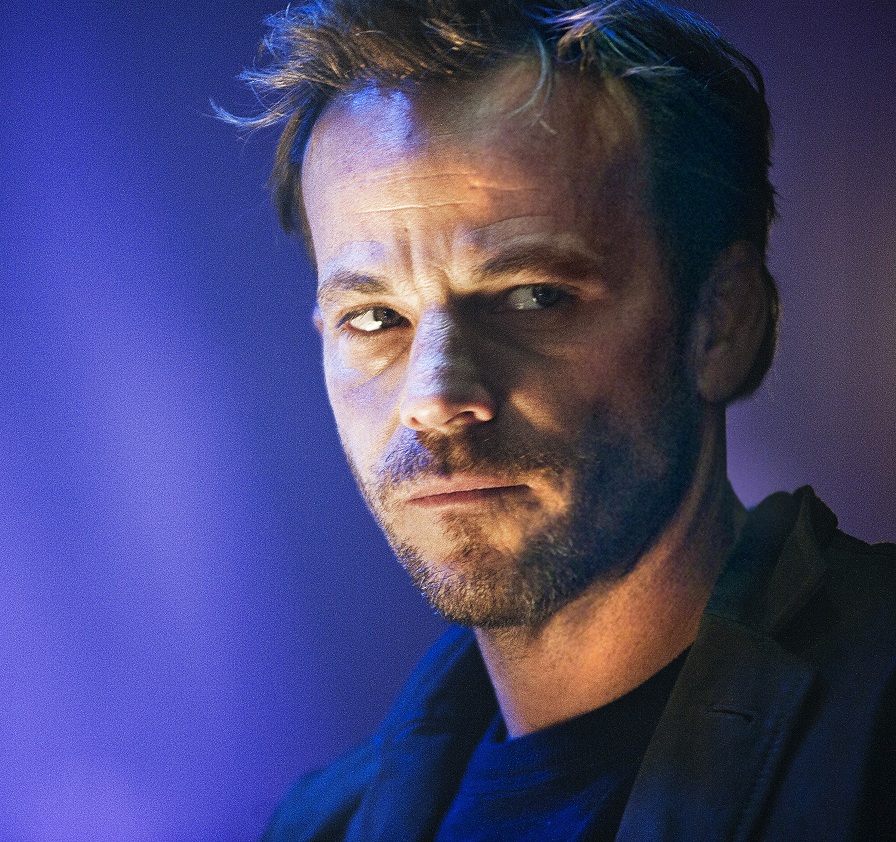 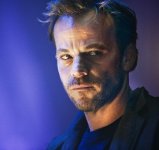 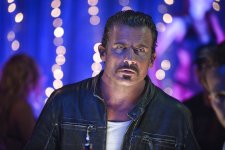 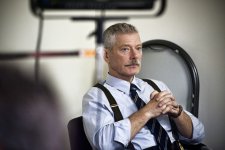 When a doctor and security guard dream at night, their dreams consist of what the other person did during the day. They meet when the security guard murders his wife, is then hit by a car and brought into the doctor's emergency room.

Poll: Will you see Officer Down?

Crew: Who's making Officer Down

A look at the Officer Down behind-the-scenes crew and production team. The film's director Brian Miller last directed Reprisal and House of the Rising Sun.

Production: What we know about Officer Down

Shooting begin the week of May 1st in Connecticut.

Officer Down Release Date: When was it released?

Officer Down was released in 2013 on Friday, January 11, 2013 (Limited release). There were 11 other movies released on the same date, including The Baytown Outlaws, A Haunted House and Gangster Squad.

Questions: Asked About Officer Down

Looking for more information on Officer Down?