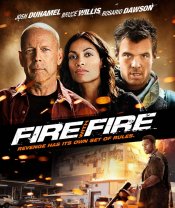 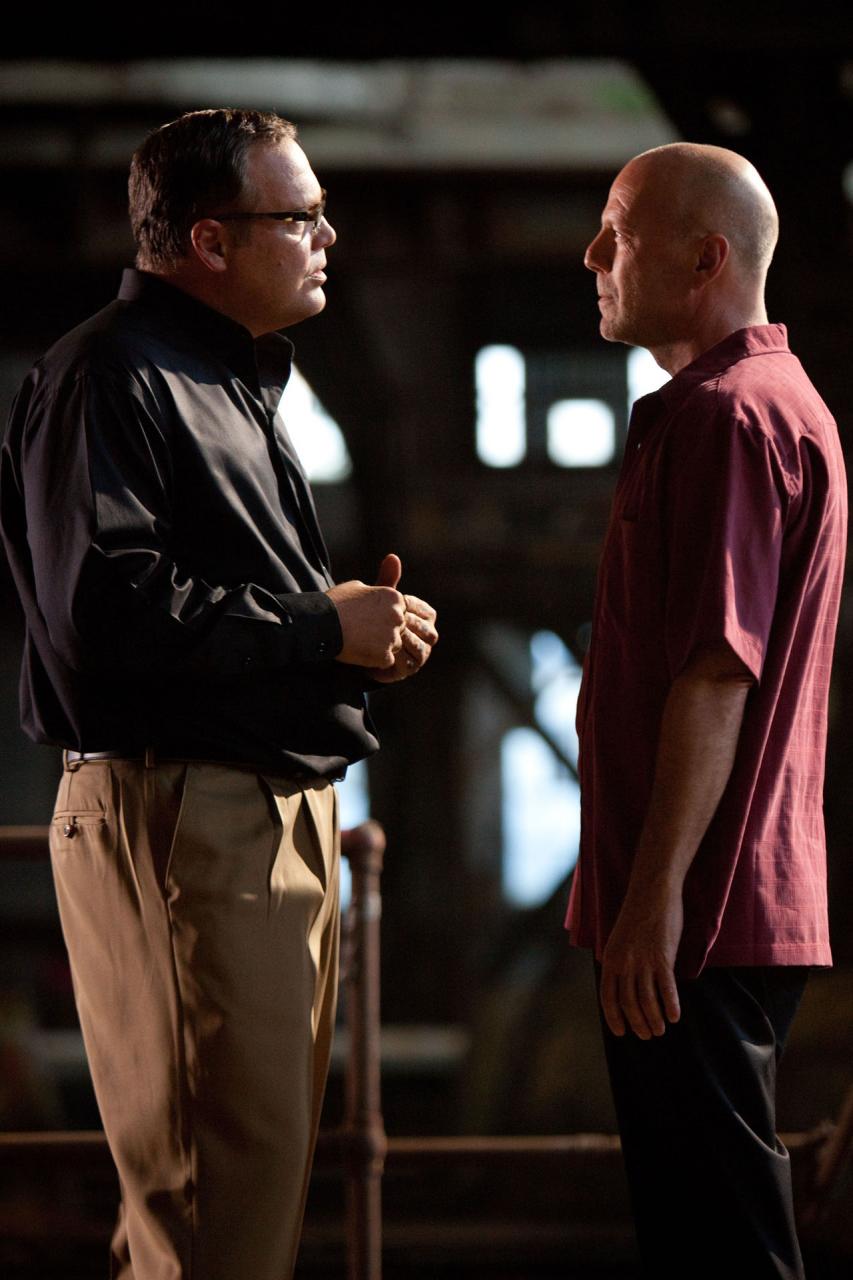 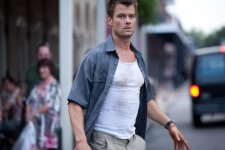 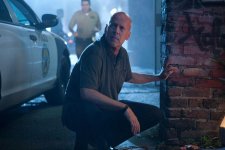 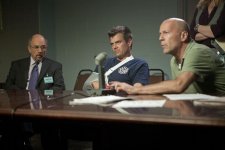 A fireman takes an unexpected course of action when he's threatened by a white supremacist who he's been ordered to testify against.

Following a grueling day of work, firefighter Jeremy Coleman (Josh Duhamel) and his co-workers contemplate ending the day with a refreshing drink. When Jeremy enters the liquor store to buy more alcohol, he unknowingly witnesses the clerk being brutally murdered at the hands of Hagan, (Vincent D'Onofrio) a white supremacist. After Jeremy narrowly escapes with his life, police detective Mike Cella (Bruce Willis) learns of Hagan’s recent crime and takes an interest in the case. Hagan is arrested and Jeremy identifies him in a line up; however, Hagan demonstrates that he knows full well that Jeremy is behind the two-way mirror by reciting Jeremy’s full name and address.

Prior to the trial, Jeremy is forced to surrender his entire career as he’s placed into the witness protection program. Although Jeremy finds it difficult to cope with the loss of his career, he also finds consolation in his budding romance with Talia Durham, (Rosario Dawson) a US Marshal.

Later, Hagan’s attorney arranges for him to be released from prison in the weeks leading up to the trial. As a result, Jeremy and Talia find their lives in jeopardy. When Talia is severely wounded by one of Hagan’s men, Jeremy flees from the witness protection program and travels to Long Beach, CA. There, Jeremy teams up with one of Hagan’s rival gangs in order to bring him down. Soon, Jeremy will have to work to eliminate Hagen’s men one by one in order to protect the woman he loves.

Poll: Will you see Fire With Fire?

Fire With Fire Cast: Who stars in it?

Crew and Production Credits: Who's making Fire With Fire?

A look at the Fire With Fire behind-the-scenes crew and production team. The film's writer Tom O'Connor last wrote The Hitman's Bodyguard.

Production Timeline: When did the Fire With Fire come together?

Fire With Fire Release Date: When was it released?

Questions: Asked About Fire With Fire

Looking for more information on Fire With Fire?