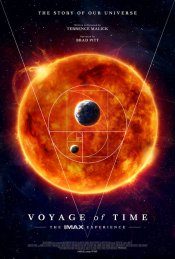 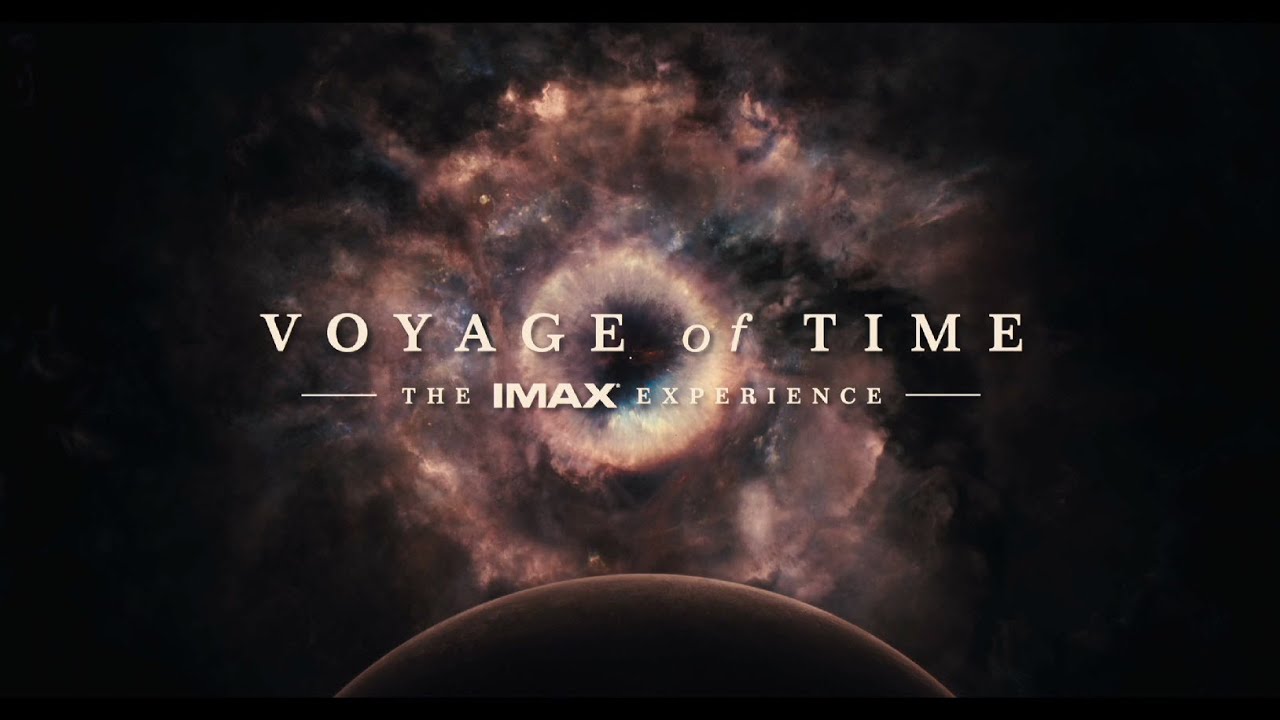 A celebration of the earth - from the birth of the universe to its final collapse. Terrence Malick’s most ambitious film to date.

Voyage of Time is a celebration of the earth, displaying the whole of time, from the birth of the universe to its final collapse. This film examines all that went to prepare the miracle that stands before us now. Science and spirit, birth and death, the grand cosmos and the minute life systems of our planet – all come together in Malick’s most ambitious film to date.

Poll: Will you see Voyage of Time? 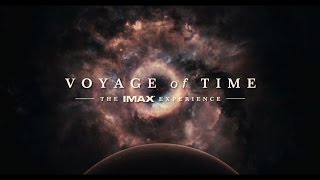 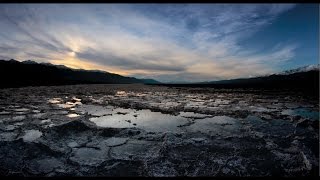 Production: What we know about Voyage of Time?

Voyage of Time Release Date: When was the film released?

Voyage of Time was released in 2016 on Friday, October 7, 2016 (Limited release). There were 16 other movies released on the same date, including The Girl on the Train, Middle School: The Worst Years of My Life and The Birth of a Nation. IMAX Only

Q&A Asked about Voyage of Time

Looking for more information on Voyage of Time?