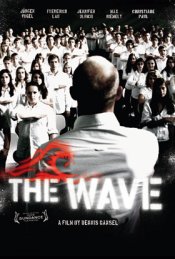 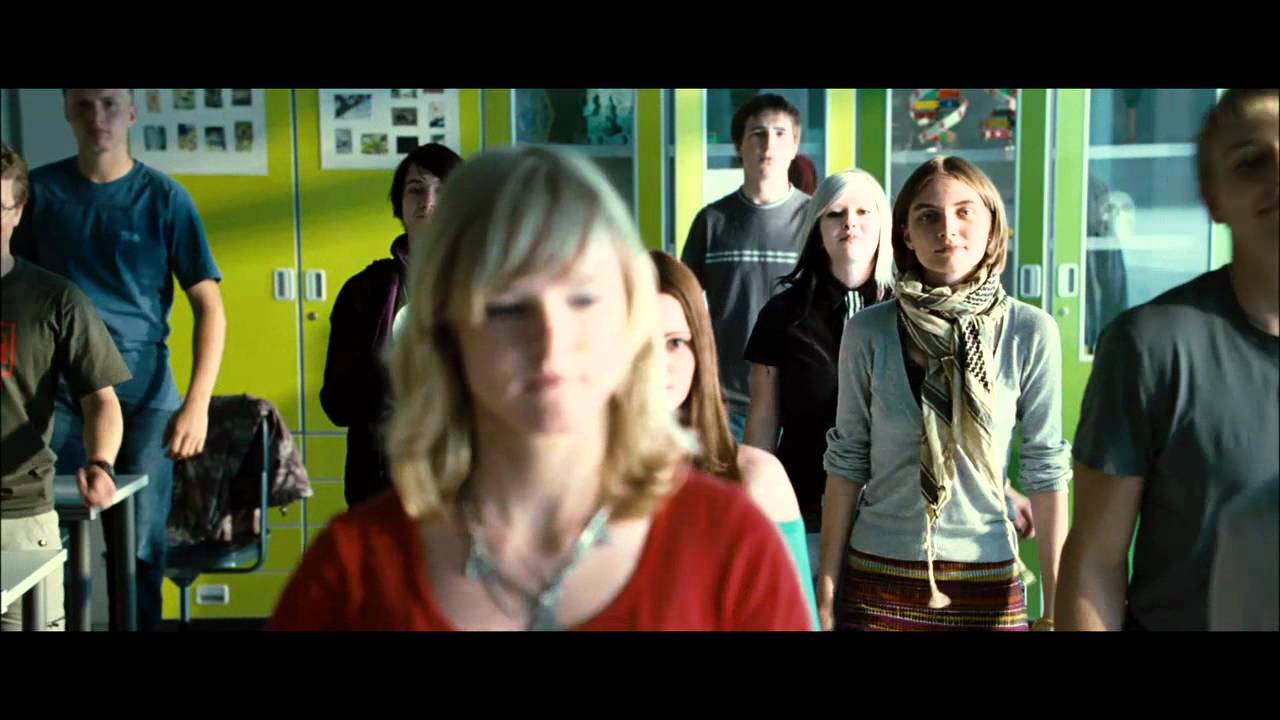 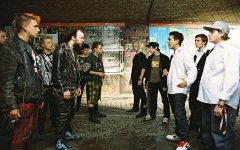 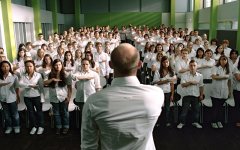 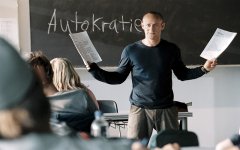 Germany today. During project week, high school teacher Rainer Wenger (Jürgen Vogel) comes up with an experiment in order to explain to his students how totalitarian governments work. A role-playing game with tragic results begins. Within a few days, what began with harmless notions like discipline and community builds into a real movement: The Wave. By the third day, the students start ostracizing and threatening others. When the conflict finally erupts into violence at an intramural water polo game, the teacher decides to break off the experiment. But it's too late.

Crew: Who's making The Wave

A look at the The Wave behind-the-scenes crew and production team. The film's director Dennis Gansel last directed Berlin, I Love You and Mechanic: Resurrection. 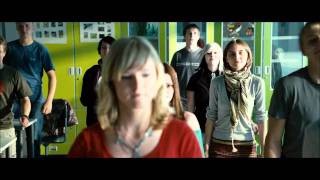 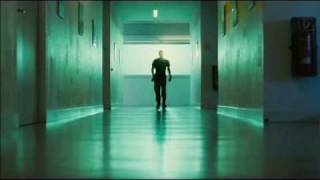 Production: What we know about The Wave

The Wave Release Date: When was it released?

Questions: Asked About The Wave