A Most Wanted Man Movie 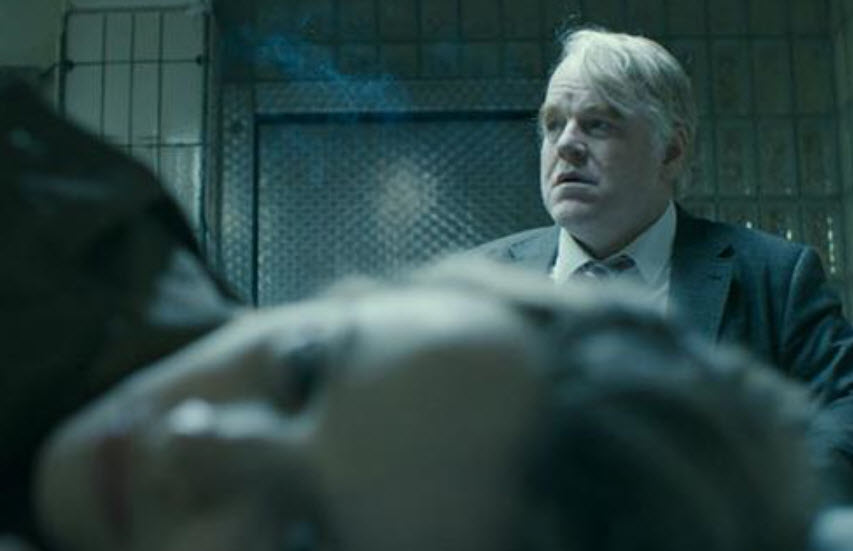 A Most Wanted Man takes place in present day Hamburg, Germany where a mysterious, tortured and near-dead half-Chechen, half-Russian man on the run arrives in the city’s Islamic community desperate for help and looking to recover his late Russian father’s ill-gotten fortune. Nothing about this young man seems to add up; is he a victim or a thief or, worse still, an extremist intent on destruction? Drawn into this web of intrigue is a private British banker and a young female lawyer determined to defend the defenseless. All the while, they are being watched by the brilliant, roguish chief of a covert German spy unit (Hoffman), who fights to put the pieces together as the clock ticks.

Poll: Will you see A Most Wanted Man?

Who stars in A Most Wanted Man: Cast List

"Doctor Strange in the Multiverse of Madness" , "Aloha"

A look at the A Most Wanted Man behind-the-scenes crew and production team. The film's director Anton Corbijn last directed Life and The American. The film's writer Andrew Bovell last wrote Edge of Darkness and A View From the Bridge.

Production: What we know about A Most Wanted Man?

Lionsgate has closed a deal for U.S. distribution rights to the film.

Expected to go into production Winter 2011.

A Most Wanted Man Release Date: When was the film released?

A Most Wanted Man was released in 2014 on Friday, July 25, 2014 (Limited release). There were 9 other movies released on the same date, including Hercules, Lucy and Step Up All In.

Q&A Asked about A Most Wanted Man

Looking for more information on A Most Wanted Man?