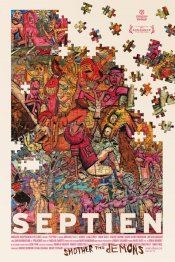 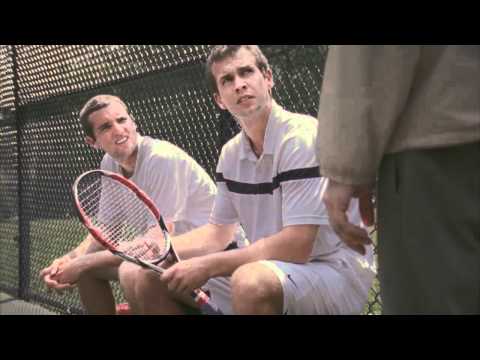 Eighteen years after disappearing without a trace, Cornelius Rawlings returns to his family's farm.

Poll: Will you see Septien? 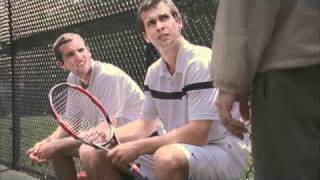 Production: What we know about Septien

Septien Release Date: When was it released?

Septien was released in 2011 on Wednesday, July 6, 2011 (New York release). There were 1 other movie released on the same date, including Rapt.

Looking for more information on Septien?