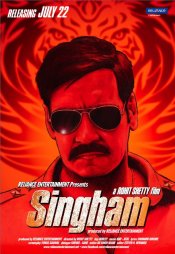 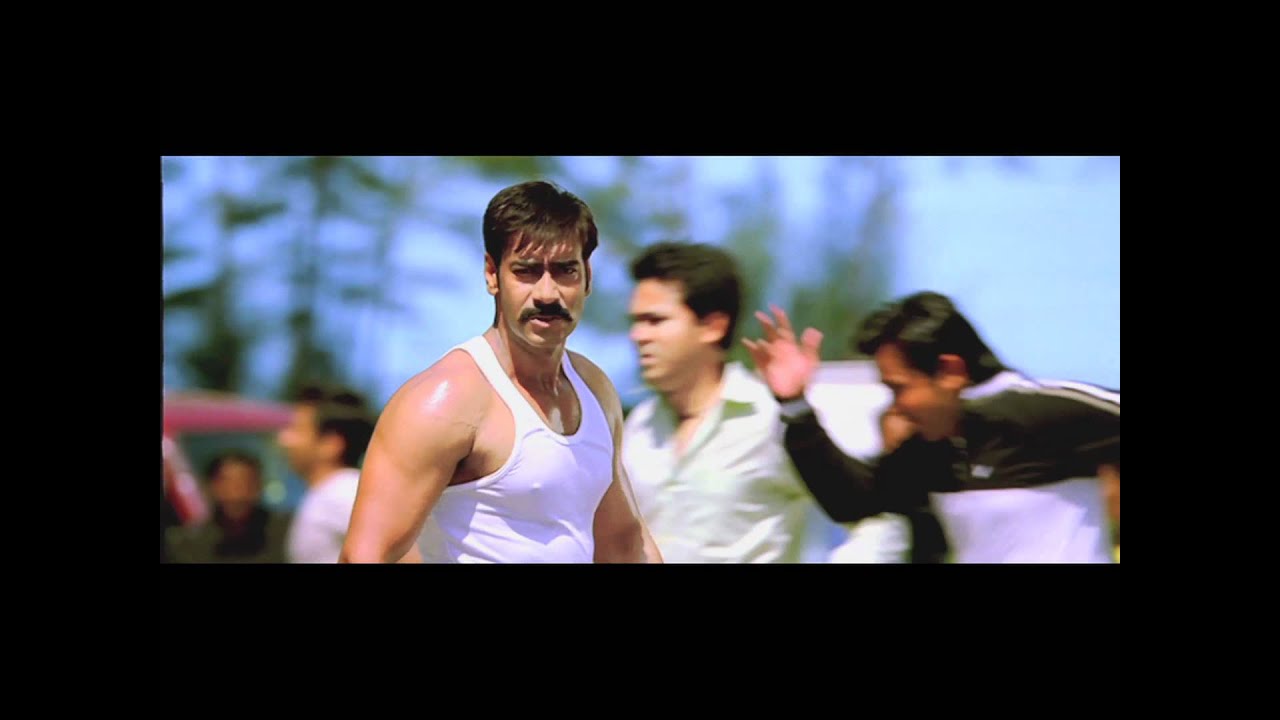 Bajirao Singham (Ajay Devgn) is a police sub- inspector who hails from a small town of Sawantwadi in Maharashtra. He fights against corruption with the valor of lion. When Kavya (Kaajal Aggarwal) comes to Sawantwadi, from Goa to visit her grandparents on a vacation she is charmed by Bajirao’s bold and courageous demeanor. Everything goes well for Singham until there is a clash with a goon that eventually escalates into a full blown fight. Singham eventually gets promoted & is transferred to Goa which also happens to be the operational hub of the goon. While this move brings Singham closer to Kavya, it also brings him in the clutches of the very same goon who is on a mission to destroy him. How Singham rises to the challenge to expose this crook and put an end to his malicious activities forms the rest of the story.

Poll: Will you see Singham?

A look at the Singham behind-the-scenes crew and production team. 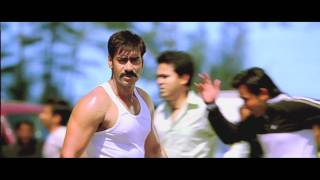 Production: What we know about Singham

Singham Release Date: When was it released?

Singham was released in 2011 on Friday, July 22, 2011 (in 50 theaters . There were 6 other movies released on the same date, including Captain America: The First Avenger, Friends with Benefits and Another Earth.

Looking for more information on Singham?