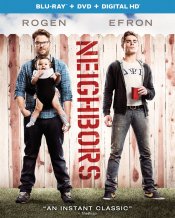 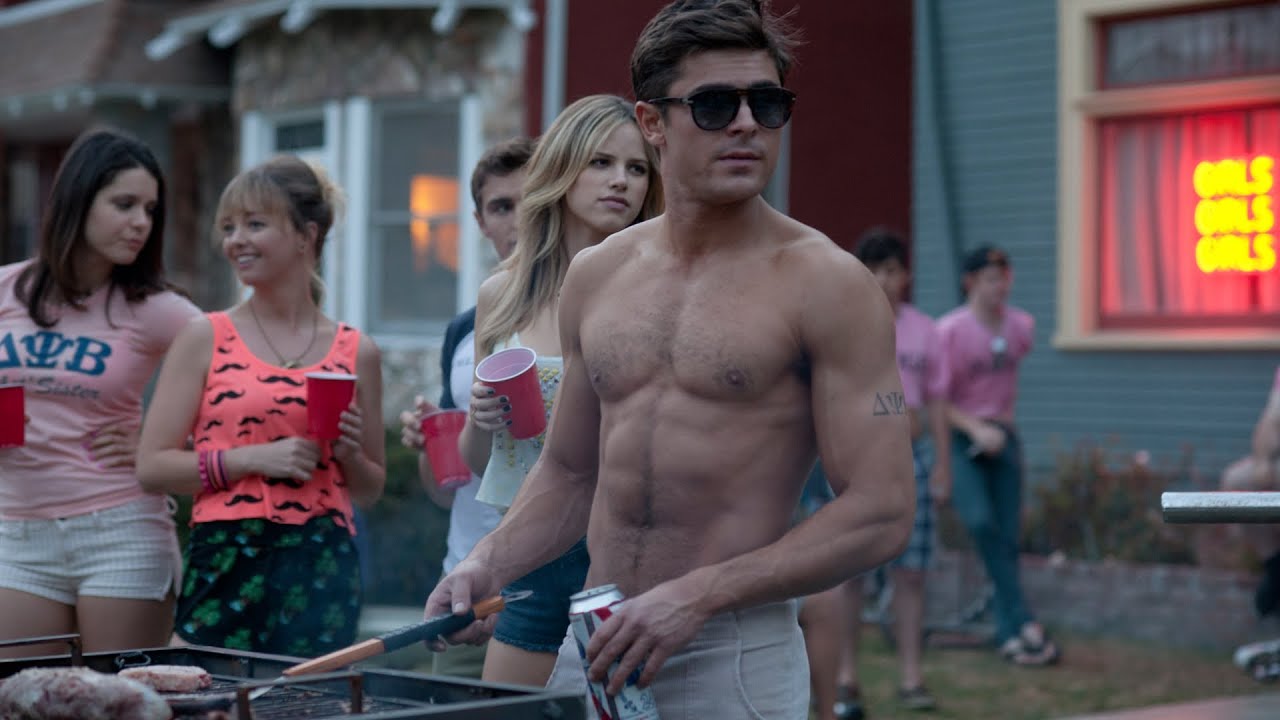 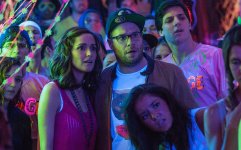 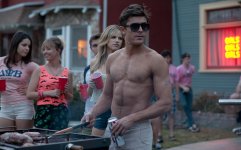 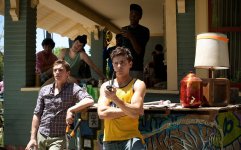 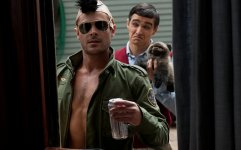 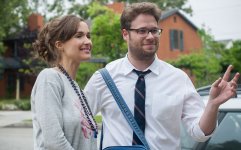 Seth Rogen, Zac Efron and Rose Byrne lead the cast of Neighbors, a comedy about a young couple suffering from arrested development who are forced to live next to a fraternity house after the birth of their newborn baby.

Poll: Will you see Neighbors? 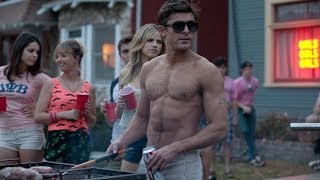 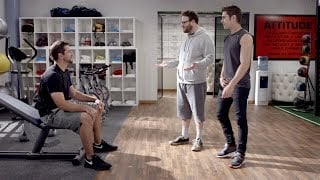 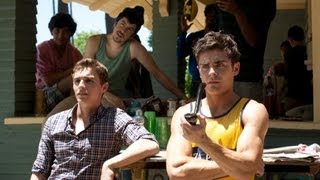 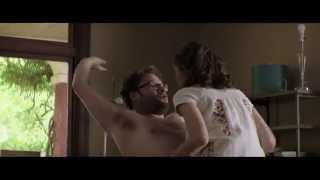 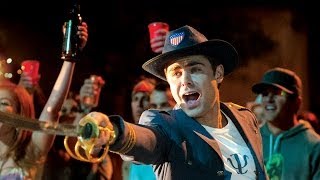 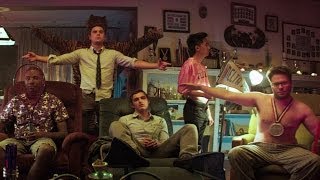 Production: What we know about Neighbors

Neighbors Release Date: When was it released?

Neighbors was released in 2014 on Friday, May 9, 2014 (Nationwide release). There were 11 other movies released on the same date, including Legends of Oz: Dorothy's Return, Moms' Night Out and Chef.

Looking for more information on Neighbors?