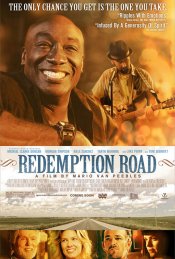 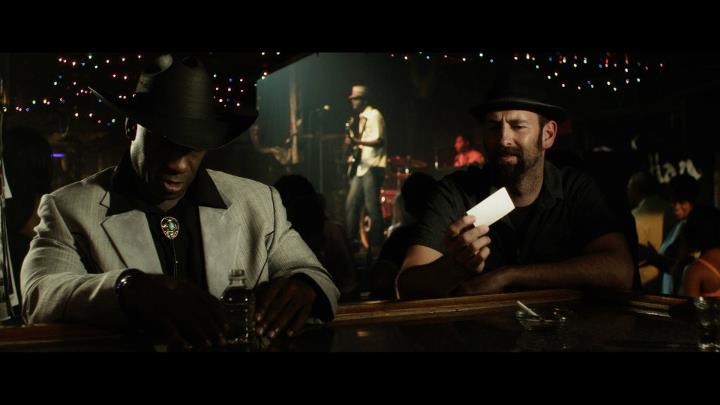 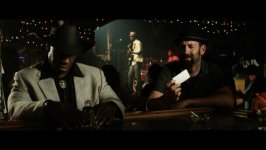 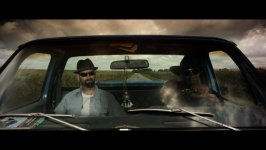 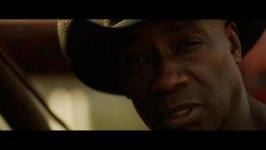 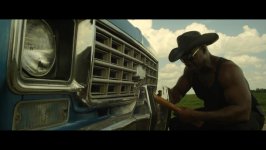 Two seemingly different men (Michael Clarke Duncan, Morgan Simpson) embark on a music-steeped journey through the American South, learning along the way that life isn't about where you end up - it's how you get there that matters. Somewhere along the 900 miles between Austin, TX and Huntsville, AL the two men become unlikely friends.

Poll: Will you see Redemption Road?

Production: What we know about Redemption Road

Redemption Road Release Date: When was it released?

Redemption Road was released in 2011 on Friday, August 26, 2011 (in 26 theaters . There were 15 other movies released on the same date, including Colombiana, Our Idiot Brother and Don't Be Afraid of the Dark.