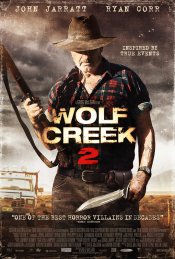 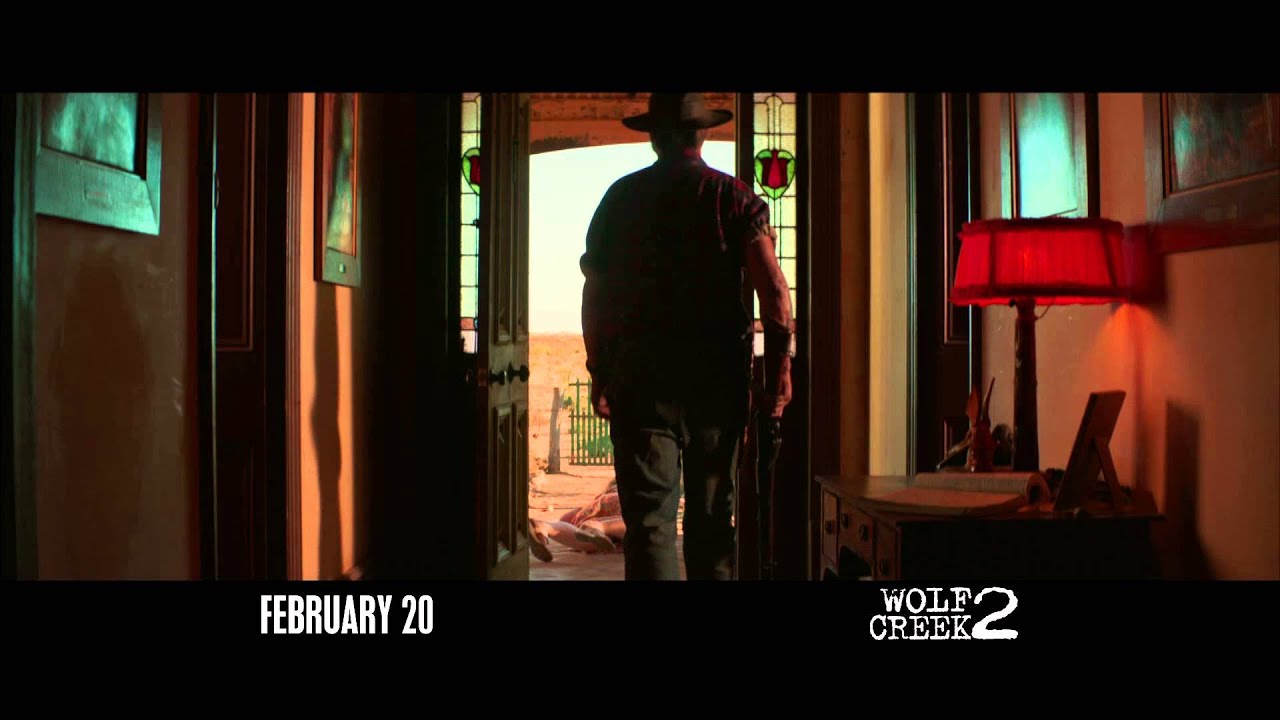 The outback once more becomes a place of horror as another unwitting tourist becomes the prey for crazed, serial-killer Mick Taylor (John Jarratt).

Lured by the promise of an authentic Australian holiday, backpackers Rutger, Katarina and Paul visit the notorious Wolf Creek crater. Their dream Outback adventure soon becomes a horrific reality when they encounter the site's most infamous local, the last man any traveler to the vast and isolated region ever wants to meet: Mick Taylor.

Poll: Will you see Wolf Creek 2?

A look at the Wolf Creek 2 behind-the-scenes crew and production team. The film's director Greg McLean last directed Jungle and The Belko Experiment. 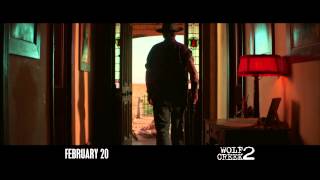 Production: What we know about Wolf Creek 2?

Wolf Creek 2 Release Date: When was the film released?

Wolf Creek 2 was released in 2014 on Friday, May 16, 2014 (Limited release). There were 6 other movies released on the same date, including Godzilla, Million Dollar Arm and A Night in Old Mexico.