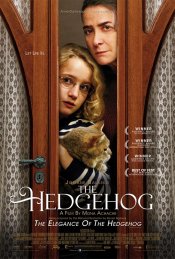 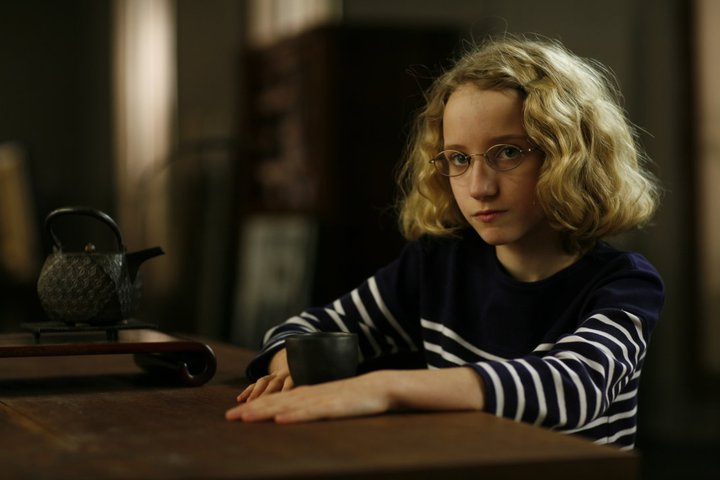 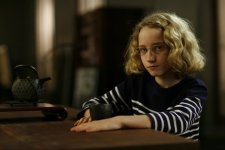 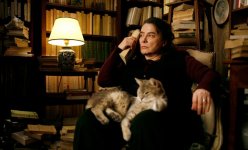 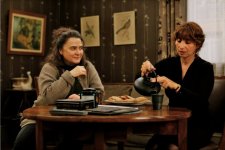 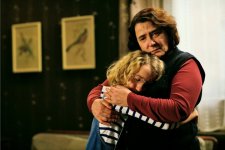 The timely story of Paloma (Garance Le Guillermic), a young girl bent on ending it all on her upcoming twelfth birthday. Using her father’s old camcorder to chronicle the hypocrisy she sees in adults, Paloma begins to learn about life from the grumpy building concierge, Renée Michel (Josiane Balasko). When Paloma’s camera reveals the extensive secret library in Renée’s back room, and that the often gruff matron reads Tolstoy to her cat, Paloma begins to understand that there are allies to be found beneath the prickliest of exteriors. As the unlikely friendship deepens, Paloma’s own coming of age becomes a much less pessimistic prospect.

Poll: Will you see The Hedgehog?

Crew: Who's making The Hedgehog

A look at the The Hedgehog behind-the-scenes crew and production team.

Production: What we know about The Hedgehog

The Hedgehog Release Date: When was it released?

The Hedgehog was released in 2011 on Friday, August 19, 2011 (in 7 theaters . There were 12 other movies released on the same date, including Conan The Barbarian, Spy Kids: All the Time in the World and Fright Night.

Questions: Asked About The Hedgehog

Looking for more information on The Hedgehog?