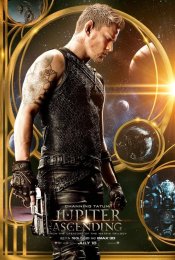 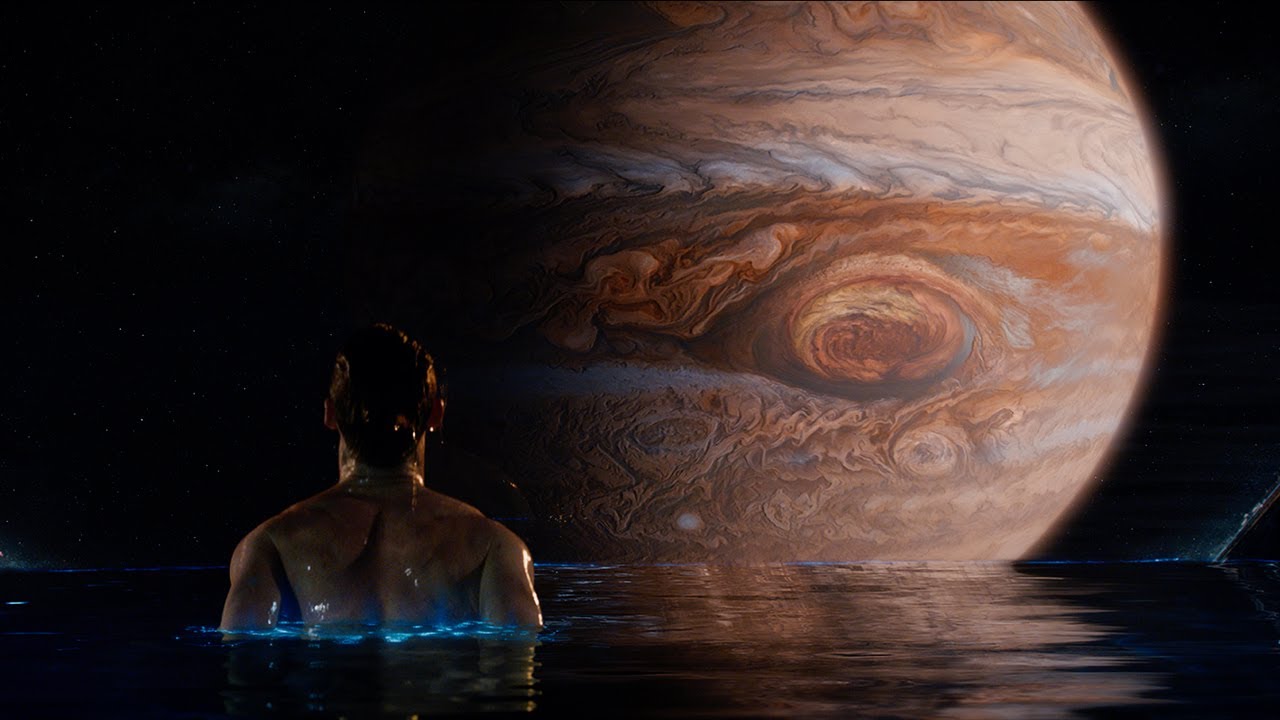 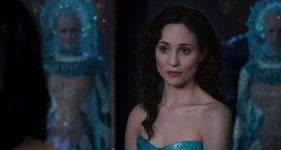 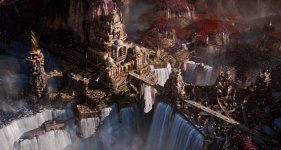 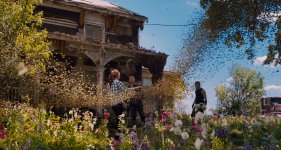 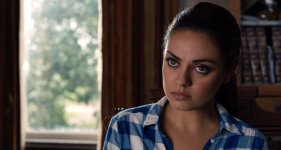 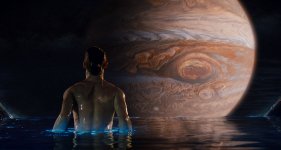 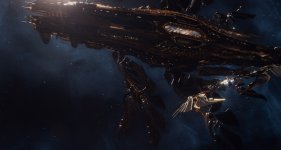 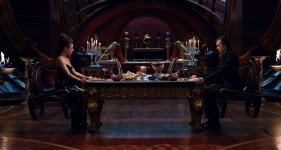 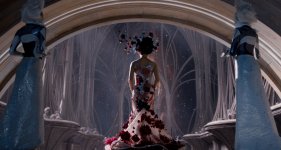 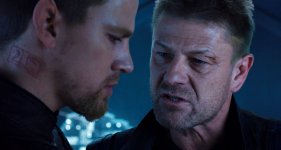 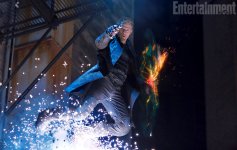 Jupiter Jones (Mila Kunis) was born under a night sky, with signs predicting that she was destined for great things. Now grown, Jupiter dreams of the stars but wakes up to the cold reality of a job cleaning toilets and an endless run of bad breaks. Only when Caine (Channing Tatum), a genetically engineered ex-military hunter, arrives on Earth to track her down does Jupiter begin to glimpse the fate that has been waiting for her all along - her genetic signature marks her as next in line for an extraordinary inheritance that could alter the balance of the cosmos.

Poll: Will you see Jupiter Ascending?

Alice in Wonderland, V for Vendetta 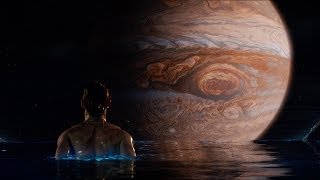 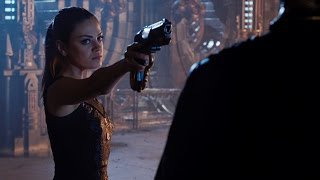 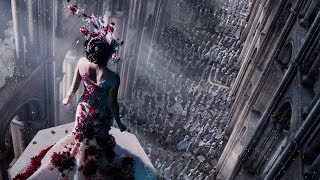 Production: What we know about Jupiter Ascending?

Jupiter Ascending Release Date: When was the film released?


Jupiter Ascending was a Nationwide release in 2015 on Friday, February 6, 2015. There were 7 other movies released on the same date, including SpongeBob: Sponge Out of Water, The Seventh Son and Ballet 422. Additional information: 3D/2D; IMAX 3D.