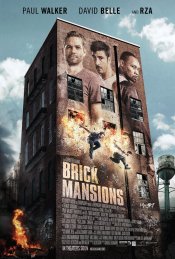 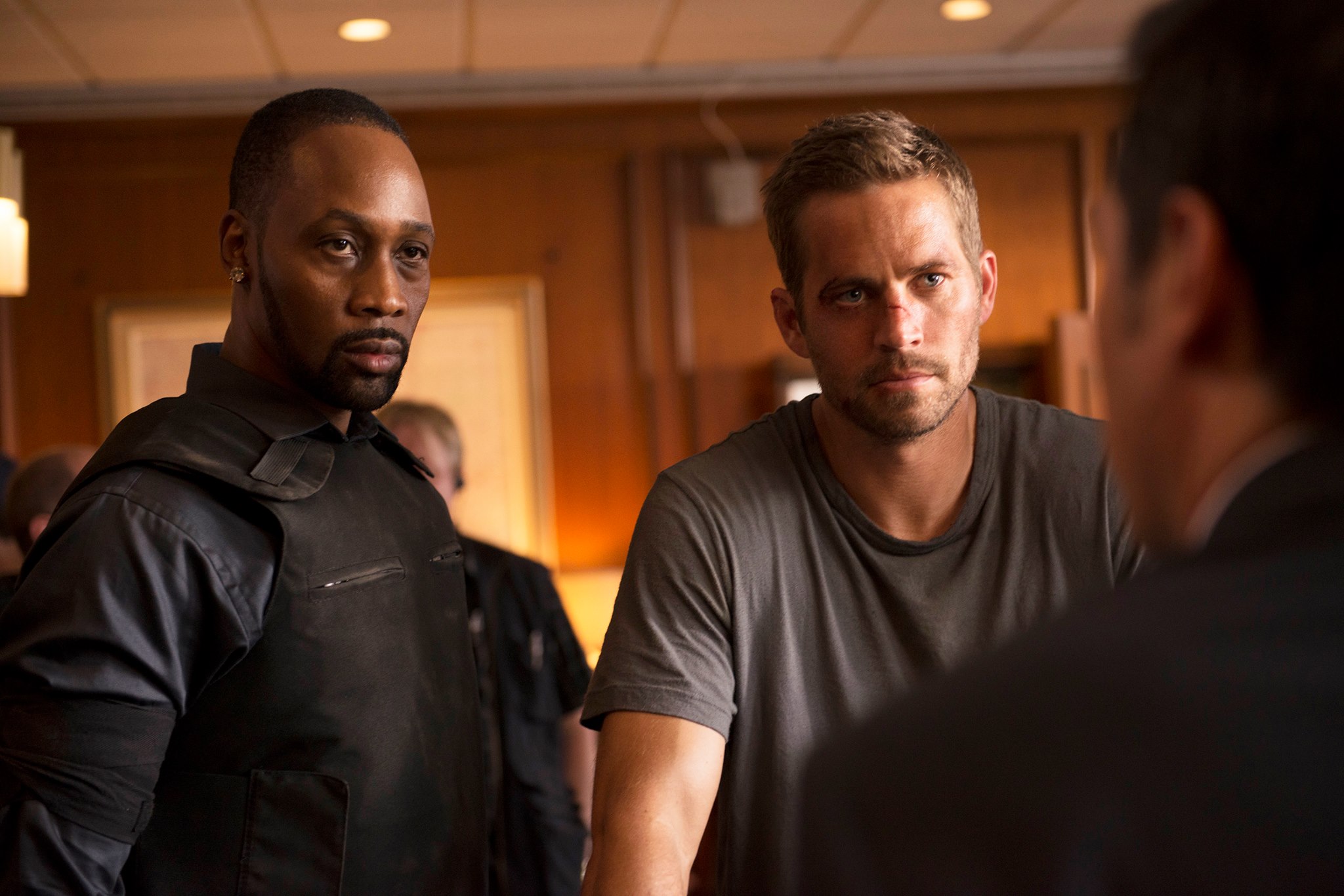 In the criminal underworld of Detroit, the streets are overrun with violence and drugs and the hand of corruption reaches into the lives of everyone; well almost everyone. For Lino (David Belle) every day is a fight to live an honest life. But when a drug lord kidnaps his girlfriend, Lino is forced to team up with Damien Collier (Paul Walker), an undercover cop who’s been tracking this king pin's involvement in something even more sinister – a plot to devastate the entire city.

Poll: Will you see Brick Mansions?

The Fast and The Furious 7, Hours

Minions: The Rise of Gru, Clean

Production: What we know about Brick Mansions?

Brick Mansions Release Date: When was the film released?

Brick Mansions was released in 2014 on Friday, April 25, 2014 (Nationwide release). There were 8 other movies released on the same date, including The Other Woman, The Quiet Ones and Locke.