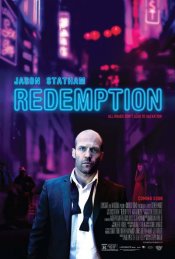 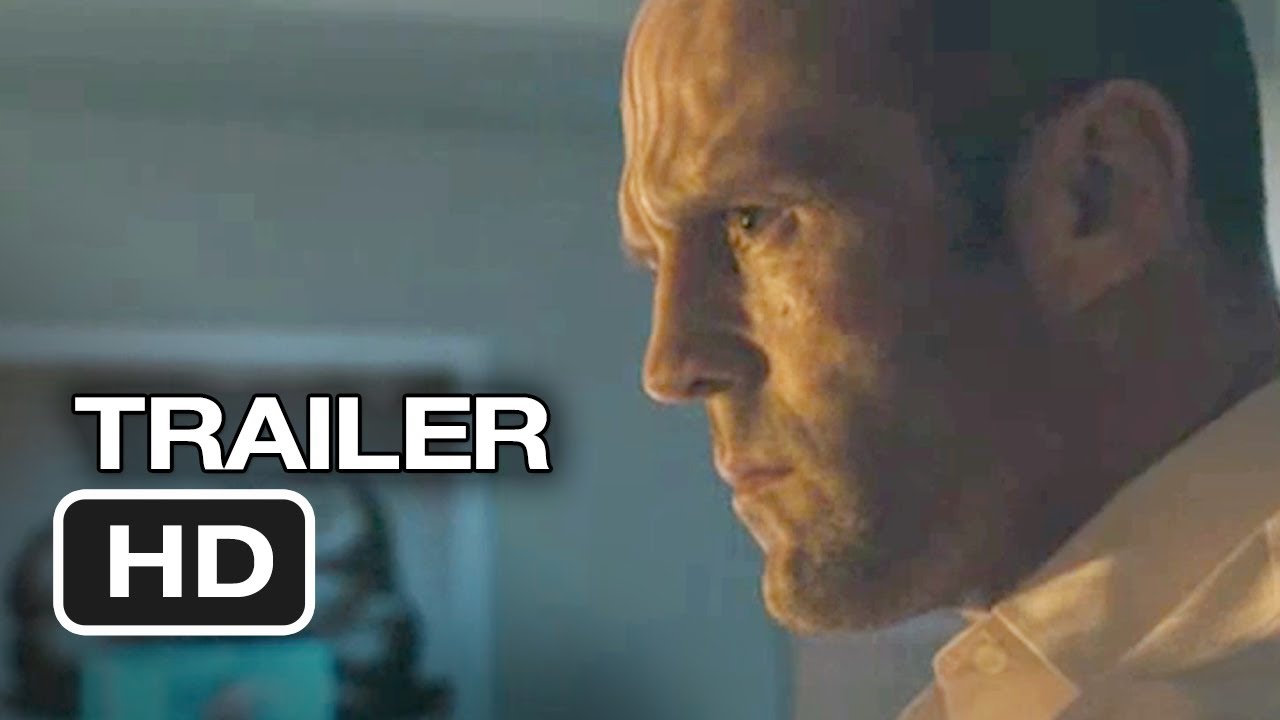 Poll: Will you see Redemption? 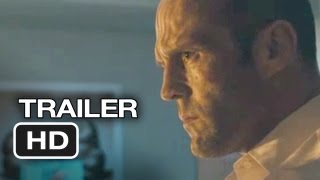 Production: What we know about Redemption?

Expected to shoot on location in London in early 2012.

Redemption Release Date: When was the film released?

Redemption was released in 2013 on Friday, June 28, 2013 (Limited release). There were 13 other movies released on the same date, including The Heat, White House Down and Copperhead.

Looking for more information on Redemption?