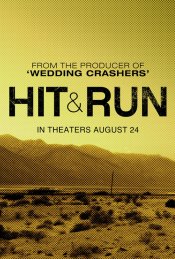 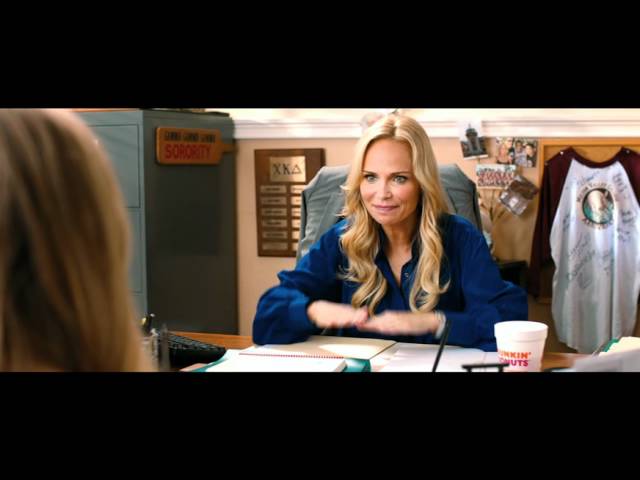 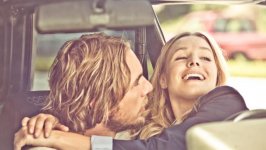 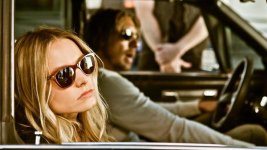 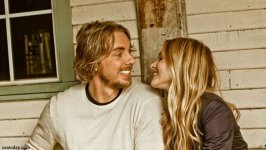 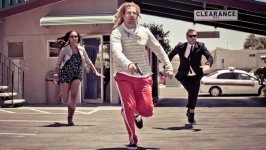 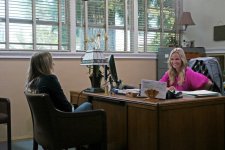 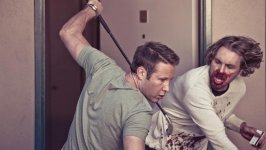 Charlie Bronson (Dax Shepard), a former getaway driver busts out of the Witness Protection Program to drive his girlfriend (Kristen Bell) to Los Angeles so she can land her dream job. Their road trip grows awkwardly complicated, when they are chased by the feds (led by Tom Arnold), and increasingly dangerous, when Charlie’s former gang of criminals (led by Bradley Cooper) enter the fray.

Poll: Will you see Hit and Run?

Crew: Who's making Hit and Run 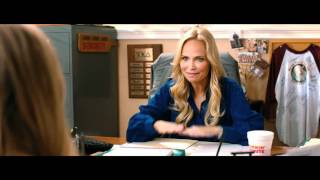 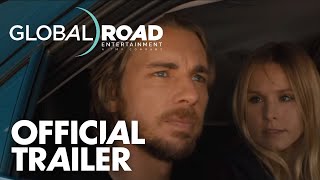 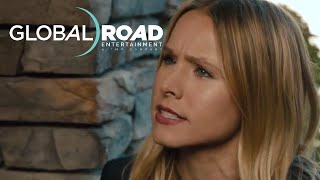 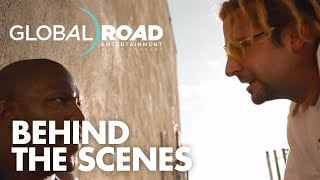 Production: What we know about Hit and Run

Hit and Run Release Date: When was it released?

Questions: Asked About Hit and Run

Looking for more information on Hit and Run?