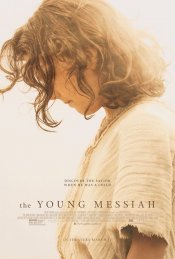 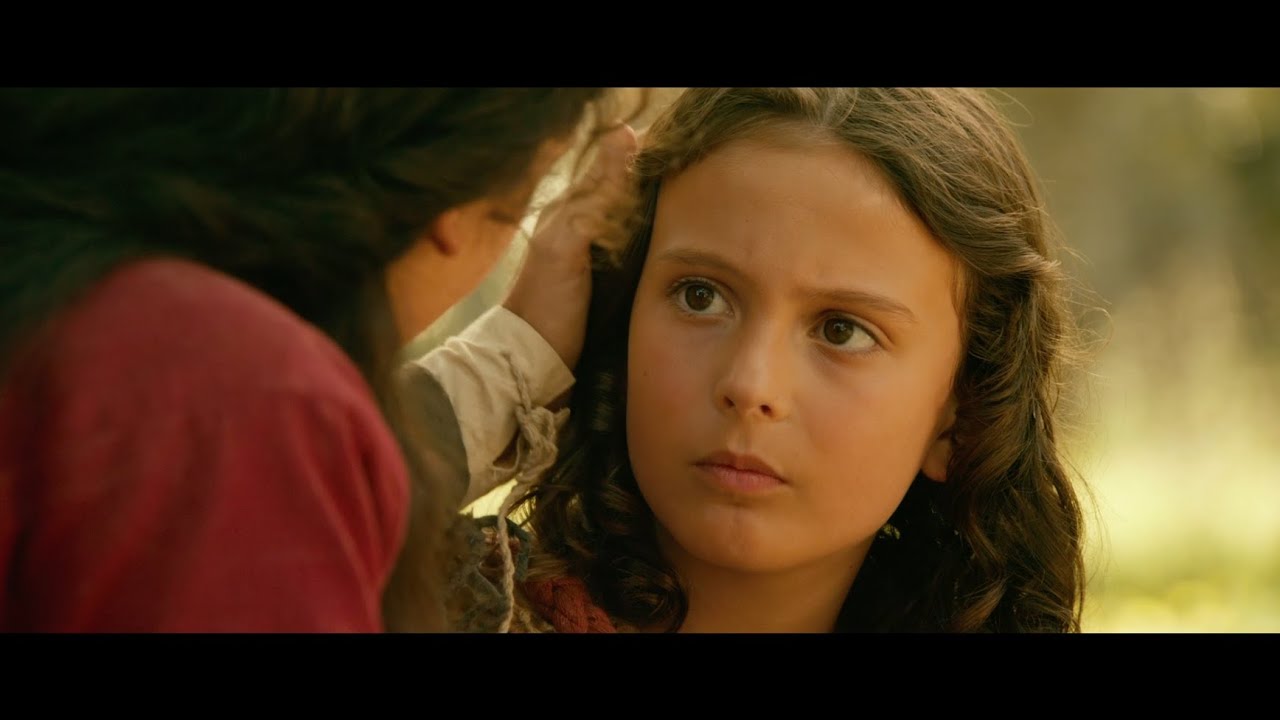 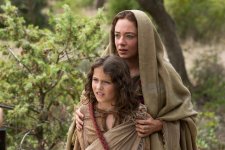 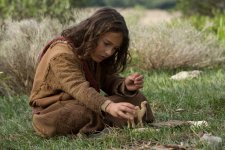 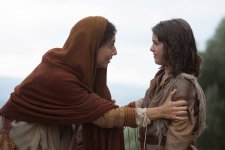 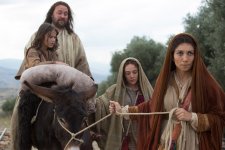 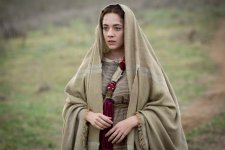 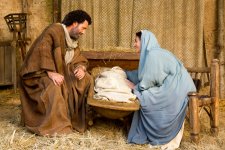 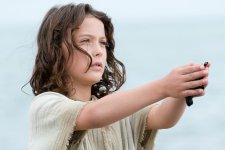 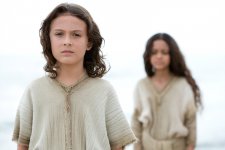 Inspired by Scripture and rooted in history, this story imagines a year in the boyhood of Jesus. Remaining true to the character of Jesus revealed in the Bible, The Young Messiah is an inspirational story about the childhood of the Savior for the whole family.

When the mystery of Jesus’ divinity begins to unfold in His early years, He turns to His parents for answers. But Mary and Joseph, in an effort to protect their child, are afraid to reveal all they know. How do you explain the ways of the world to its Creator? How do you teach the Teacher? How do you help the Savior who came to save you?

Follow the young Messiah as He and His family take the extraordinary journey from Egypt to Nazareth and on to Jerusalem – where His true identity and profound destiny are revealed.

Poll: Will you see The Young Messiah?

Crew: Who's making The Young Messiah

A look at the The Young Messiah behind-the-scenes crew and production team. The film's director Cyrus Nowrasteh last directed Infidel. 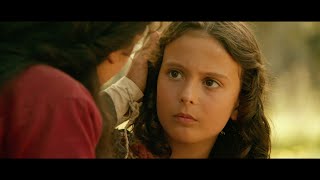 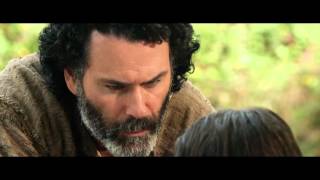 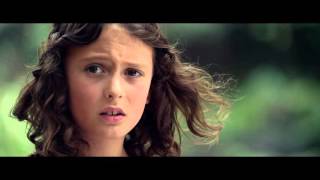 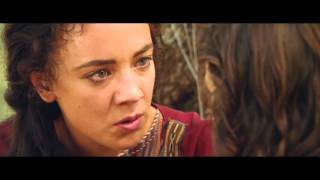 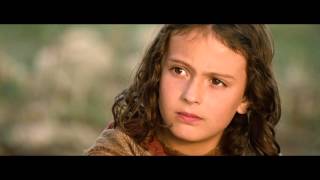 Production: What we know about The Young Messiah

The Young Messiah Release Date: When was it released?

The Young Messiah was released in 2016 on Friday, March 11, 2016 (in 1 theater . There were 21 other movies released on the same date, including 10 Cloverfield Lane, The Brothers Grimsby and Rise of the Legend.

Questions: Asked About The Young Messiah

Looking for more information on The Young Messiah?