Into the Woods Movie 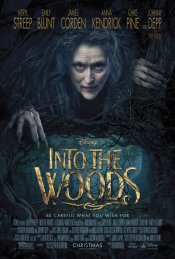 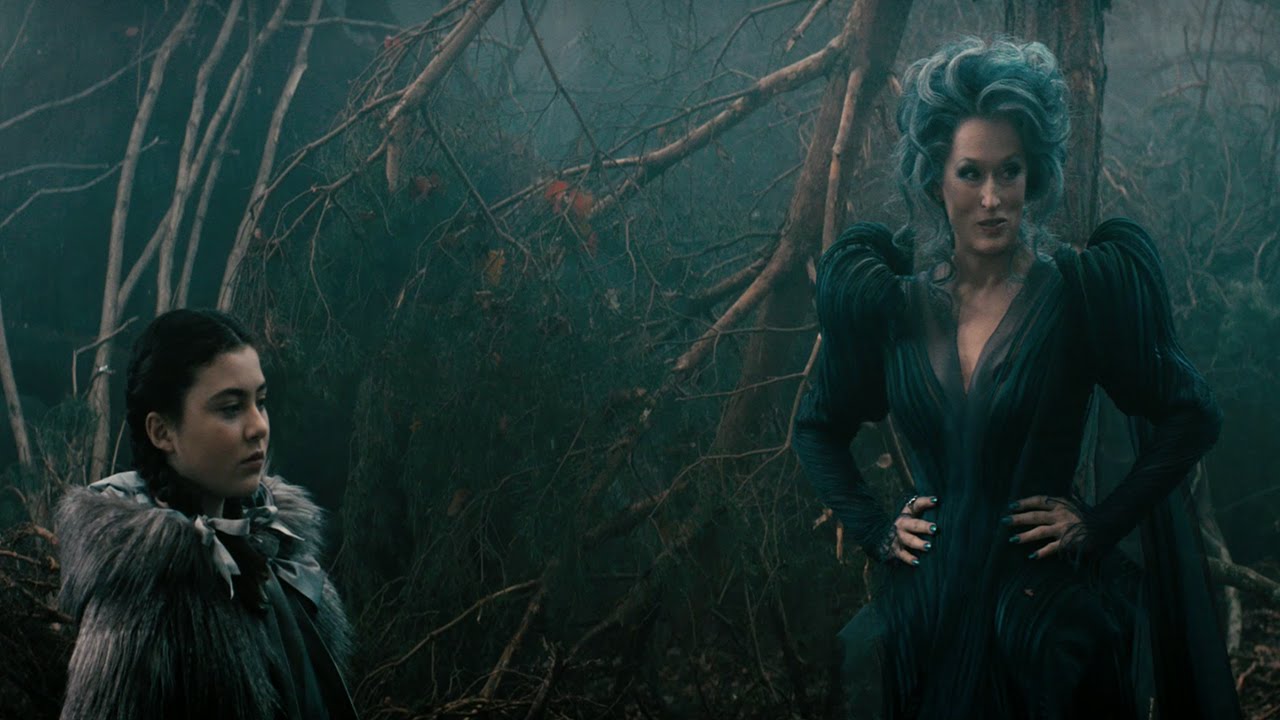 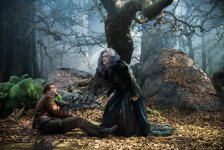 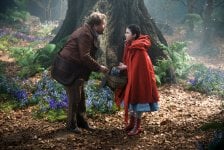 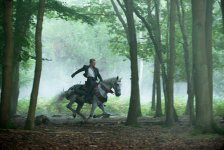 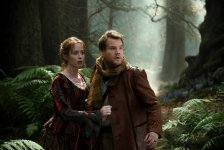 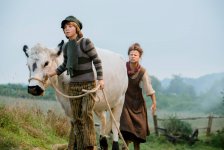 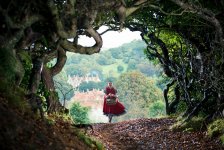 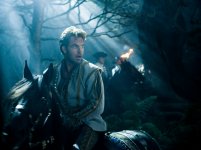 Into the Woods is a modern twist on several of the beloved Brothers Grimm fairy tales, intertwining the plots of a few choice stories and exploring the consequences of the characters’ wishes and quests. This humorous and heartfelt musical follows the classic tales of Cinderella (Anna Kendrick), Little Red Riding Hood (Lilla Crawford), Jack and the Beanstalk (Daniel Huttlestone), and Rapunzel (MacKenzie Mauzy)—all tied together by an original story involving a baker and his wife (James Corden & Emily Blunt), their wish to begin a family and their interaction with the witch (Meryl Streep) who has put a curse on them.

Poll: Will you see Into the Woods?

Crew: Who's making Into the Woods

A look at the Into the Woods behind-the-scenes crew and production team. The film's director Rob Marshall last directed Mary Poppins Returns and Pirates of the Caribbean: On Stranger Tides.

Into the Woods Trailers & Videos 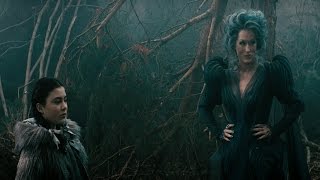 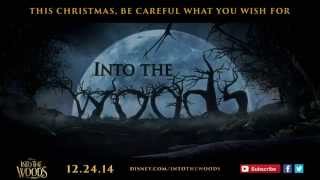 Production: What we know about Into the Woods

A Fall 2013 production start is being eyed.

Into the Woods Release Date: When was it released?

Into the Woods was released in 2014 on Thursday, December 25, 2014 (Nationwide release). There were 6 other movies released on the same date, including The Interview, Big Eyes and Unbroken.

Questions: Asked About Into the Woods

Looking for more information on Into the Woods?