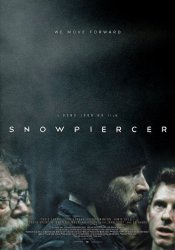 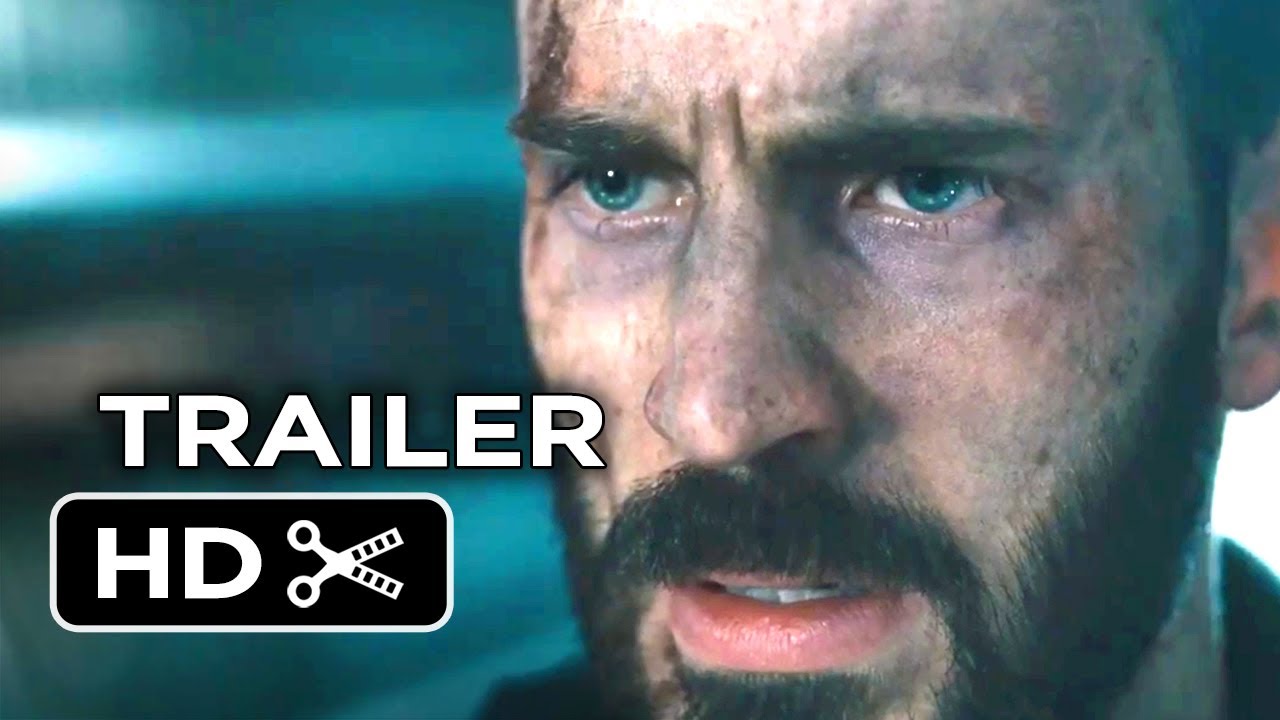 Set in a future where a failed experiment to stop global warming creates an ice age that kills off all life on the planet except for the inhabitants of the Snowpiercer, a train that travels around the globe and is powered by a sacred perpetual-motion engine. A class system evolves on the train, but a revolution brews.

Poll: Will you see Snow Piercer?

"Tom Clancy's Without Remorse" , "The Eagle"

"Harry Potter and the Deathly Hallows: Part II" , "The Legend of Tarzan" 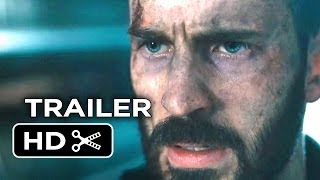 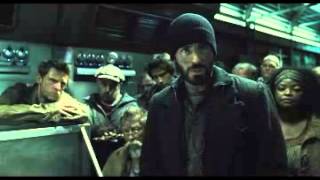 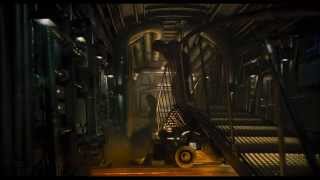 Production: What we know about Snow Piercer?

Expected to begin shooting in March 2012

Snow Piercer Release Date: When was the film released?

Snow Piercer was released in 2014 on Friday, June 27, 2014 (Nationwide release). There were 6 other movies released on the same date, including Transformers 4: Age of Extinction, La Bare and They Came Together.