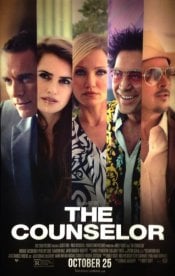 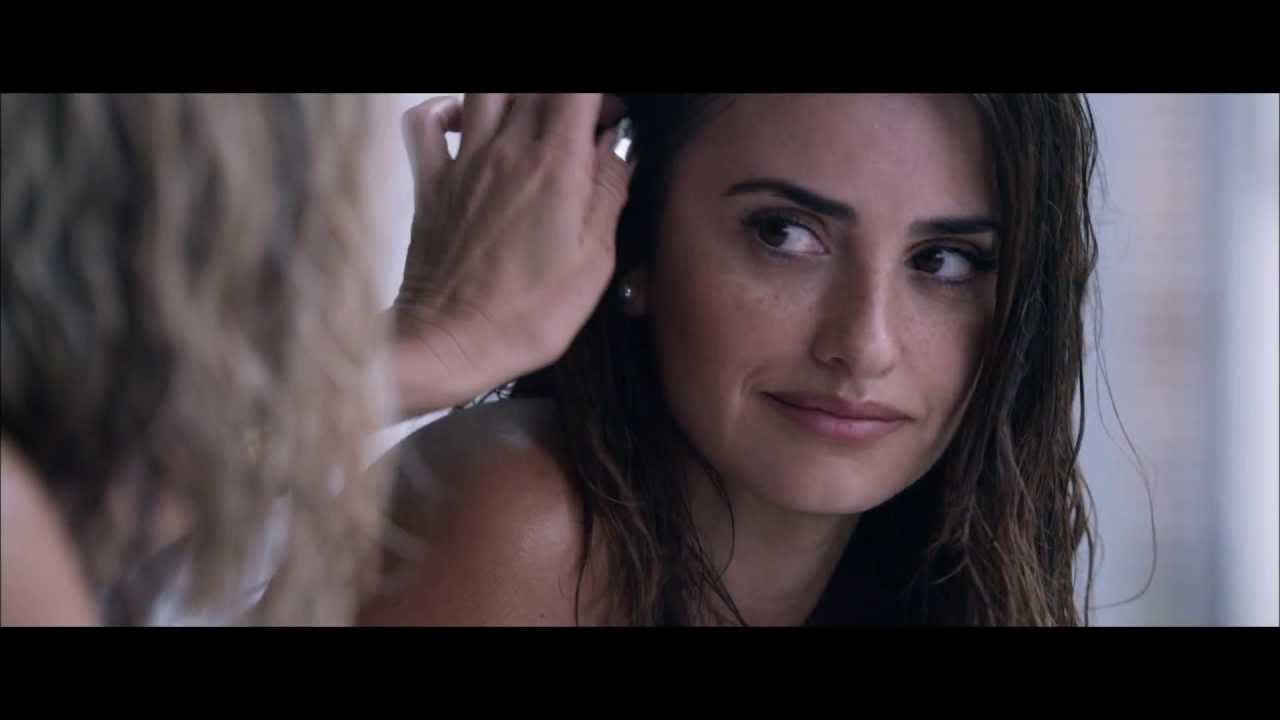 A respected lawyer's dalliance with an illegal business deal spirals out of control. 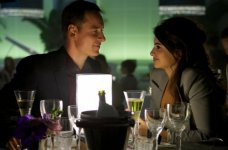 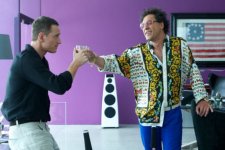 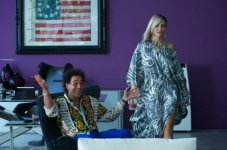 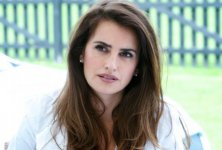 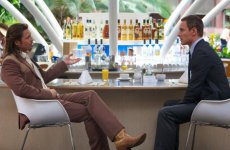 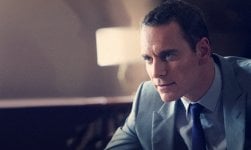 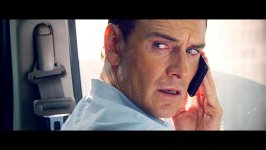 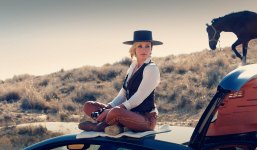 Set in the Southwest, a respected lawyer thinks he can dip a toe into the drug business without getting sucked down. It is a bad decision and he tries his best to survive it and get out of a desperate situation.

Poll: Will you see The Counselor?

Crew: Who's making The Counselor

A look at the The Counselor behind-the-scenes crew and production team. The film's director Ridley Scott last directed All the Money in the World and Alien: Covenant. The film's writer Cormac McCarthy last wrote No Country for Old Men and The Sunset Limited. 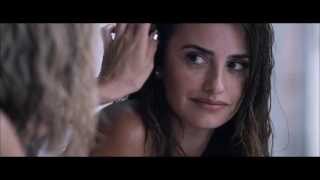 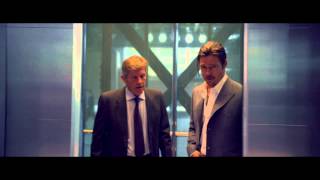 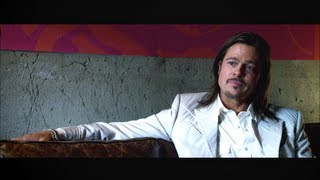 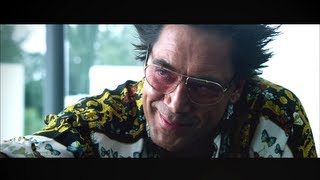 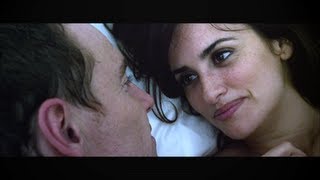 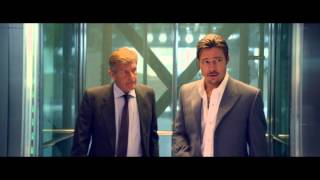 Production: What we know about The Counselor

A late June 2012 production start is being planned.

The Counselor Release Date: When was it released?

The Counselor was released in 2013 on Friday, October 25, 2013 (Nationwide release). There were 6 other movies released on the same date, including Jackass Presents: Bad Grandpa, Blue Is the Warmest Color and Bastards.

Questions: Asked About The Counselor

Looking for more information on The Counselor?