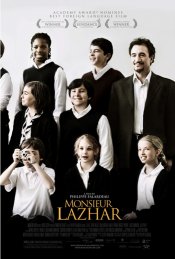 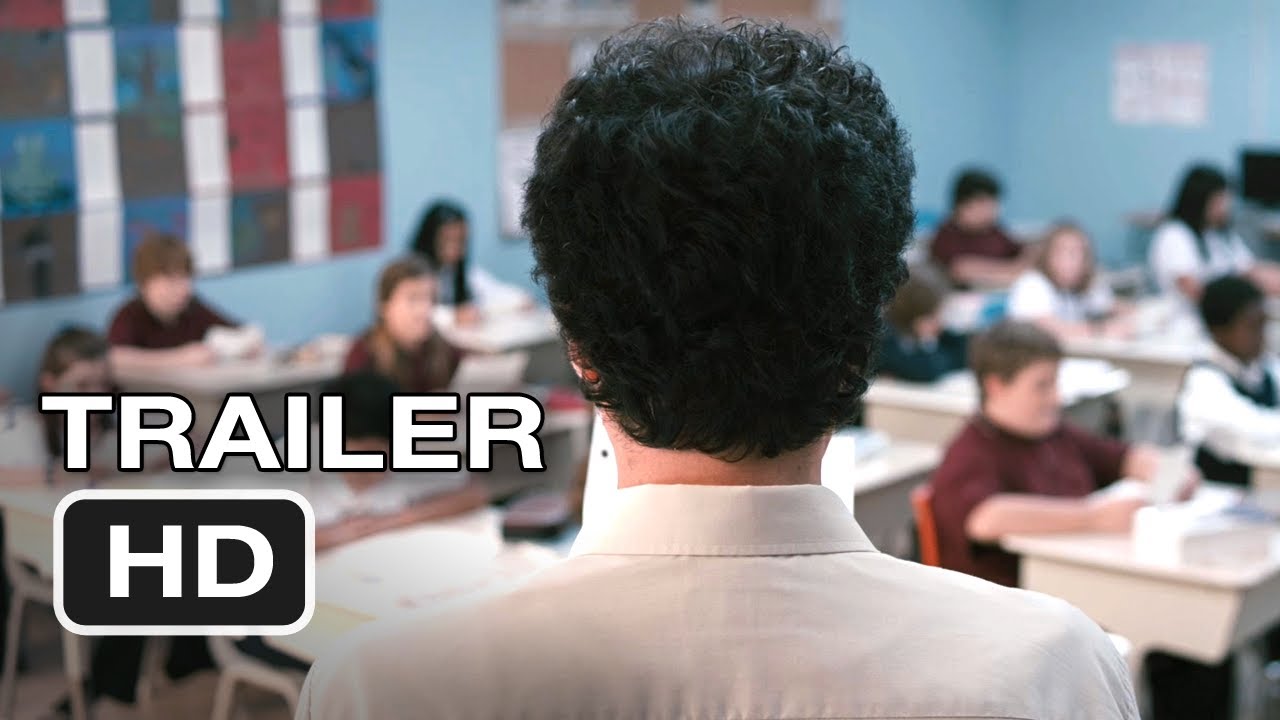 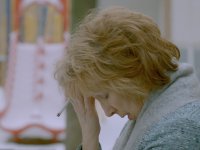 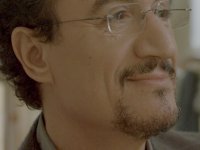 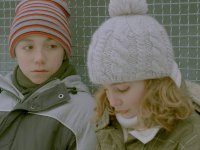 Bachir Lazhar has emigrated from his native Algeria to Canada, where he is awaiting approval of his asylum application. When he is hired as a substitute teacher at a French-Canadian school, Bachir finds that he is often ill-equipped to deal with his new students and their shock over their previous teacher’s death.

Poll: Will you see Monsieur Lazhar?

A look at the Monsieur Lazhar behind-the-scenes crew and production team. The film's director Philippe Falardeau last directed Chuck and The Good Lie. 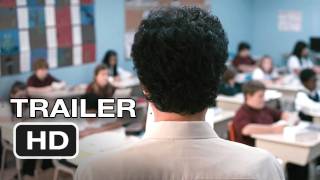 Production: What we know about Monsieur Lazhar

Monsieur Lazhar Release Date: When was it released?

Monsieur Lazhar was released in 2012 on Friday, April 13, 2012 (in 22 theaters . There were 15 other movies released on the same date, including The Cabin in the Woods, Lockout and The Three Stooges.