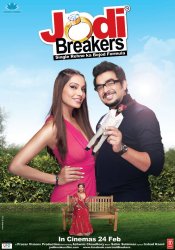 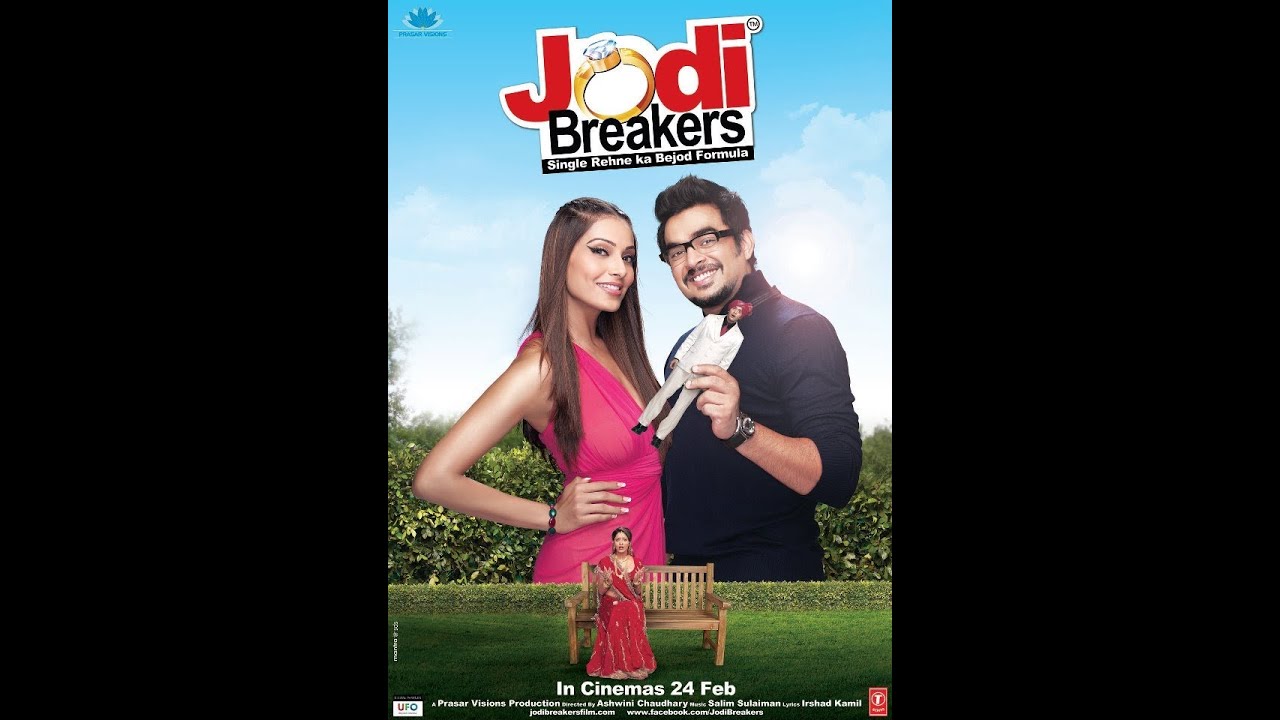 A romantic comedy musical which takes a peek-a-boo into dysfunctional romantic relationships that eventually lead to breakups.

Poll: Will you see Jodi Breakers?

Jodi Breakers Cast: Who stars in it?

A look at the Jodi Breakers behind-the-scenes crew and production team. 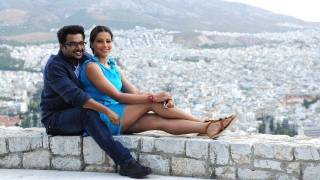 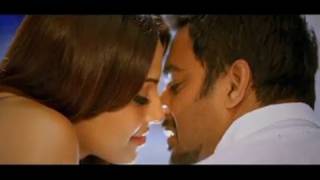 Production Timeline: When did the Jodi Breakers come together?

Jodi Breakers Release Date: When was it released?

Jodi Breakers was released in 2012 on Friday, February 24, 2012 (in 45 theaters . There were 8 other movies released on the same date, including Good Deeds, Wanderlust and Act of Valor.