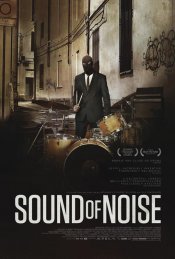 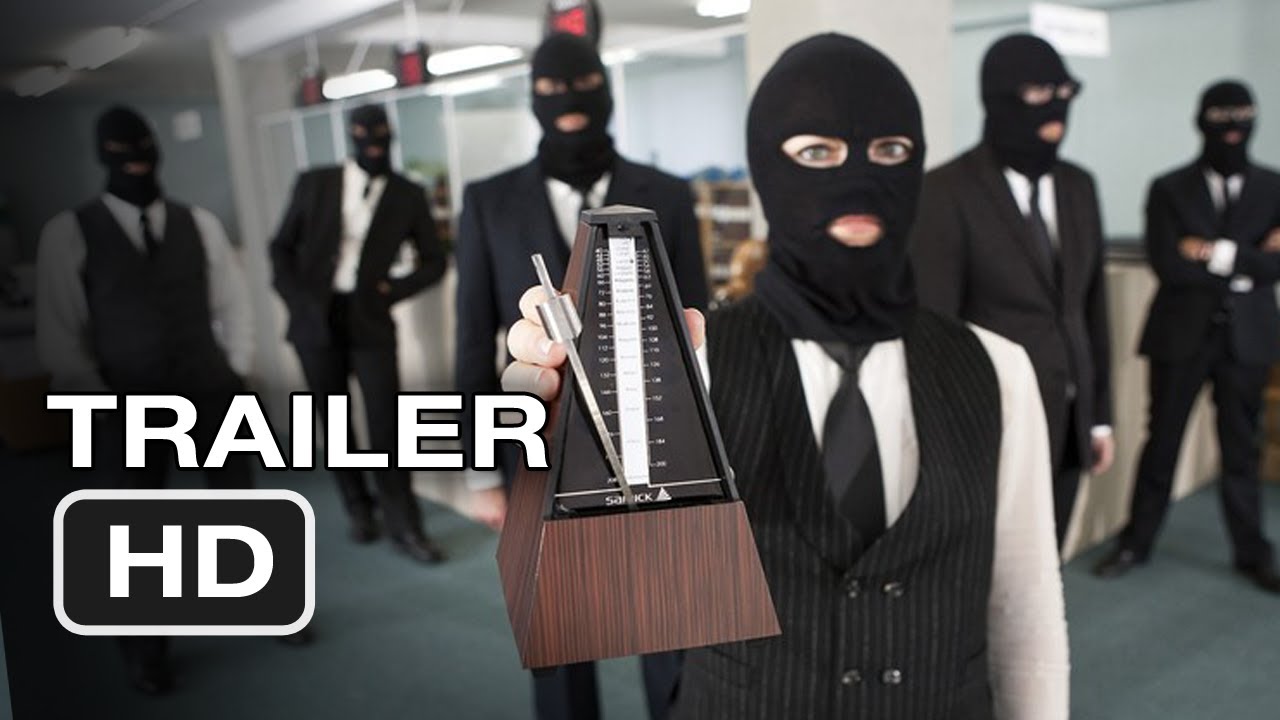 Police officer Amadeus Warnebring was born into a musical family with a long history of famous musicians. Ironically, he hates music. His life is thrown into chaos when a band of crazy musicians decides to perform a musical apocalypse using the city as their orchestra... Reluctantly, Warnebring embarks on his first musical investigation...

Poll: Will you see Sound of Noise?

A look at the Sound of Noise behind-the-scenes crew and production team. 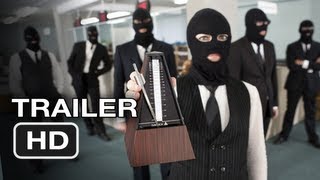 Production: What we know about Sound of Noise?

Sound of Noise Release Date: When was the film released?

Sound of Noise was released in 2012 on Friday, March 9, 2012 (Limited release). There were 10 other movies released on the same date, including John Carter, Silent House and A Thousand Words.

Q&A Asked about Sound of Noise

Looking for more information on Sound of Noise?