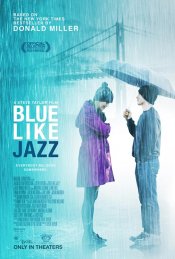 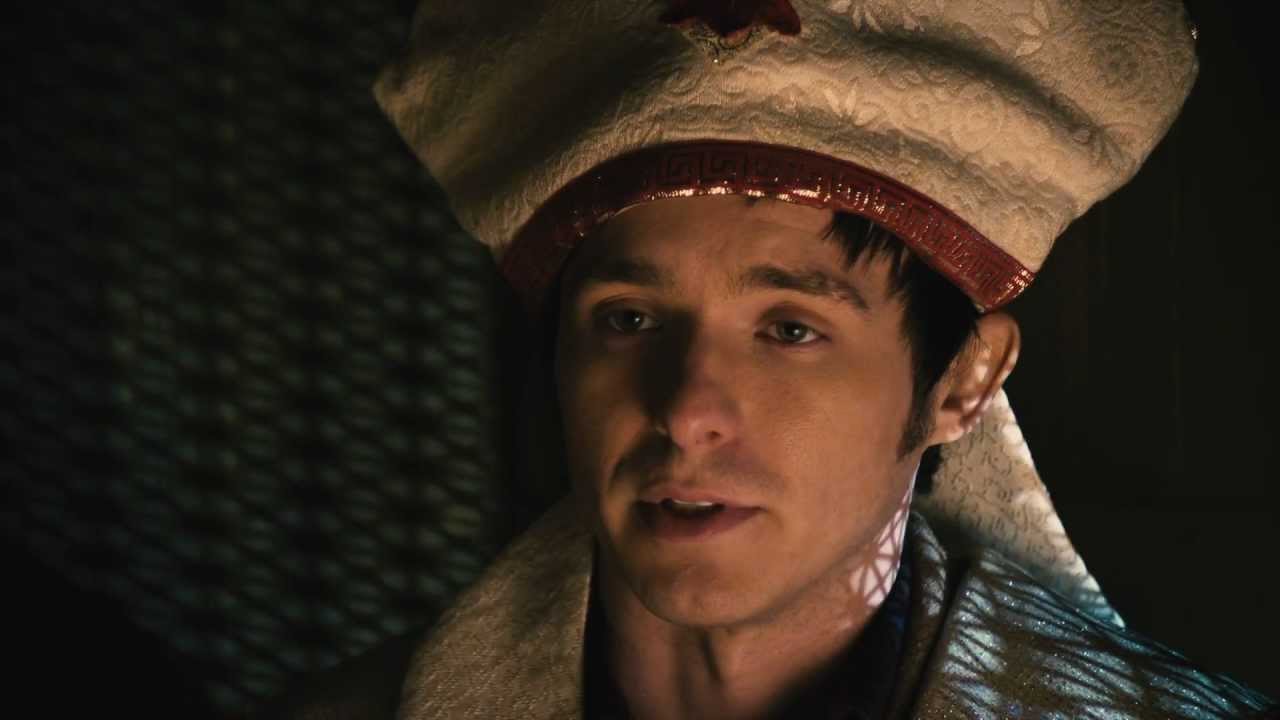 In Blue Like Jazz, Don (Marshall Allman), a pious nineteen-year-old sophomore at a Texas junior college, impulsively decides to escape his evangelical upbringing for life in the Pacific Northwest at one ofthe most progressive campuses in America, Reed College in Portland. Upon arrival, Reed's surroundings and eccentric student body proves to be far different than he could possibly imagine from the environment from which he came, forcing him to embark on a journey of self-discovery to understand who he is and what he truly believes.

A look at the Blue Like Jazz behind-the-scenes crew and production team. 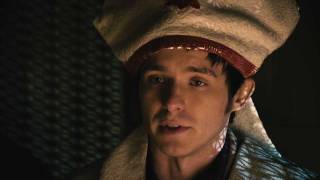 Blue Like Jazz Release Date: When was it released?

Blue Like Jazz was released in 2012 on Friday, April 13, 2012 (in 136 theaters . There were 15 other movies released on the same date, including The Cabin in the Woods, Lockout and The Three Stooges.