We Have A Pope Movie 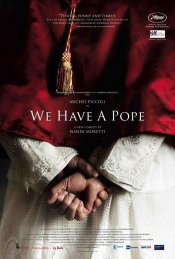 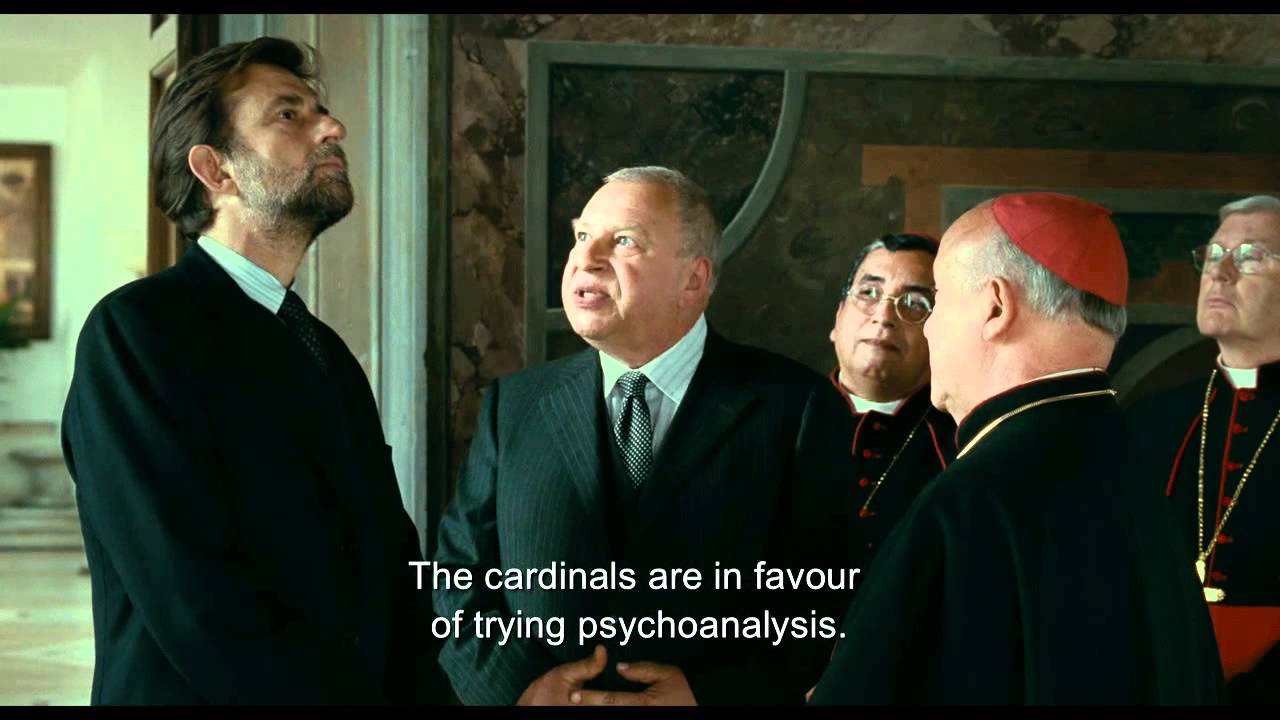 Follows the story of Melville, a cardinal who suddenly finds himself elected as the next Pope. Never the front runner and completely caught off guard, he panics as he's presented to the faithful in St. Peter's Square. To prevent a world wide crisis, the Vatican's spokesman calls in an unlikely psychiatrist who is neither religious or all that committed, played by Moretti, to find out what is wrong with the new Pope. As the world nervously waits outside, inside the therapist tries to find a solution. But Cardinal Melville is adamant: he does not want the job, or at least needs time to think it over. What follows is a marvelous insight into the concept of a human being existing behind the title of God's representative on Earth.

Poll: Will you see We Have A Pope?

Crew: Who's making We Have A Pope

A look at the We Have A Pope behind-the-scenes crew and production team. The film's director Nanni Moretti last directed Mia Madre.

We Have A Pope Trailers & Videos 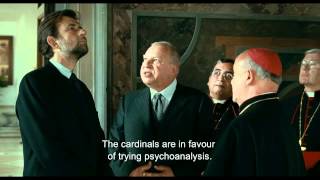 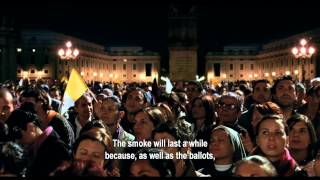 Production: What we know about We Have A Pope

We Have A Pope Release Date: When was it released?

We Have A Pope was released in 2012 on Friday, April 6, 2012 (in 3 theaters . There were 10 other movies released on the same date, including American Reunion, We The Party and Damsels in Distress.

Questions: Asked About We Have A Pope

Looking for more information on We Have A Pope?