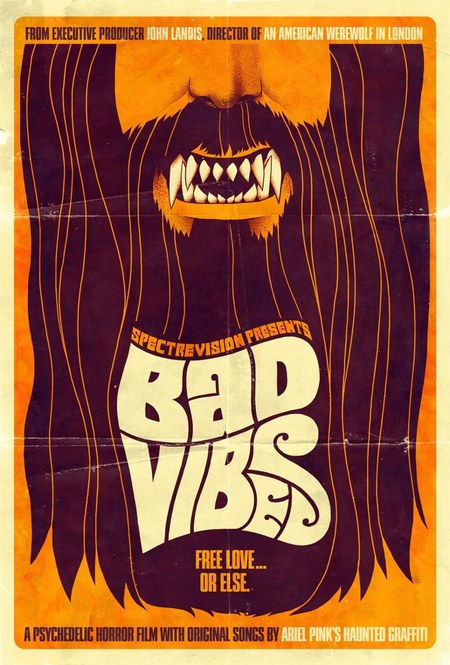 Set in the Bay Area during late 1969, a psychedelic rock band called Sunrise Majesty sequesters themselves away on their communal ranch while they work on their new album. Unfortunately, their lead singer has contracted a mysterious venereal disease that transforms him into a werewolf every time he's around a "square," making him more like a "squarewolf." After transforming the rest of the band, Sunrise Majesty holds a love-in on their ranch to which only their most die-hard fans are invited.