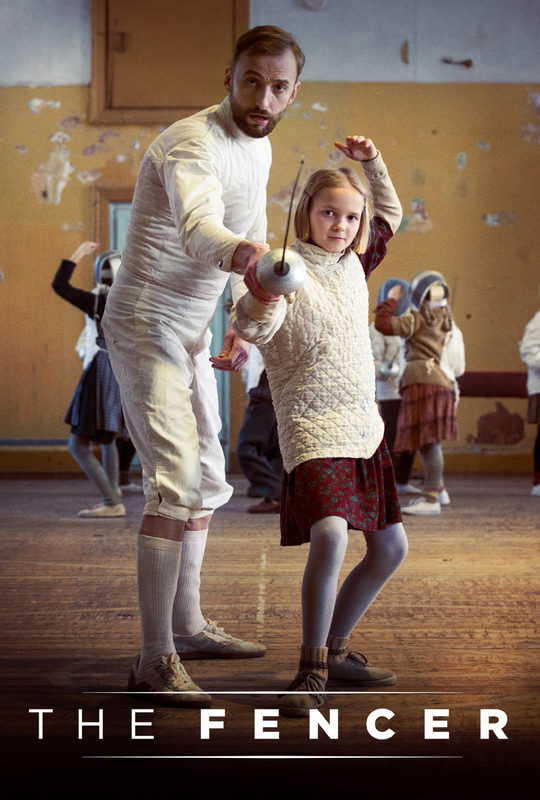 A young man, Endel Nelis, arrives in Haapsalu, Estonia, in the early 1950s. Having left Leningrad to escape the secret police, he finds work as a teacher and founds a sports club for his students. Endel becomes a father figure to his students and starts teaching them his great passion – fencing, which causes a conflict with the school’s principal. Envious, the principal starts investigating Endel’s background…Endel learns to love the children and looks after them; most are orphans as a result of the Russian occupation. Fencing becomes a form of self-expression for the children and Endel becomes a role model. The children want to participate in a national fencing tournament in Leningrad, and Endel must make a choice: risk everything to take the children to Leningrad or put his safety first and disappoint them.