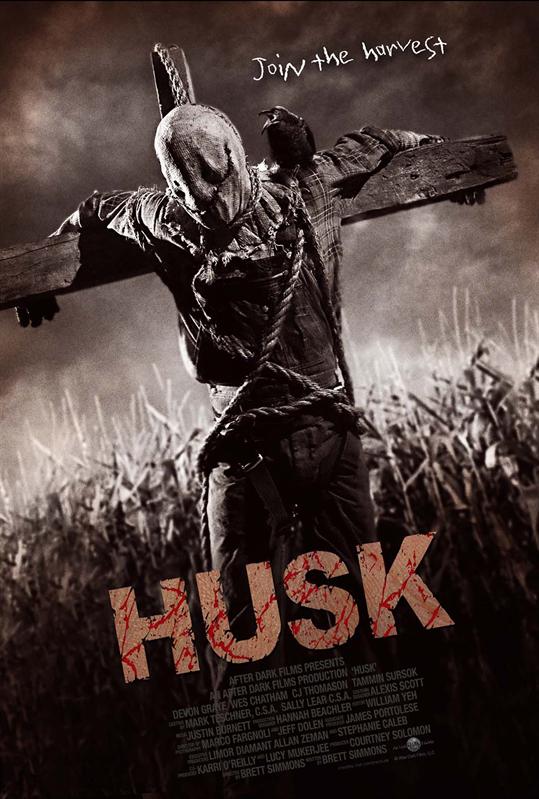 Based on the acclaimed Sundance Film Festival short, terror reigns amidst the cornfields in a supernatural game of cat and mouse. When crows collide with the windshield of their car, a young group of friends are left stranded next to a desolate cornfield. The friends seek out help from the single-standing farmhouse they see, but they quickly figure out that the only solace they have are each other when the house they have stumbled upon is actually the center of the supernatural.