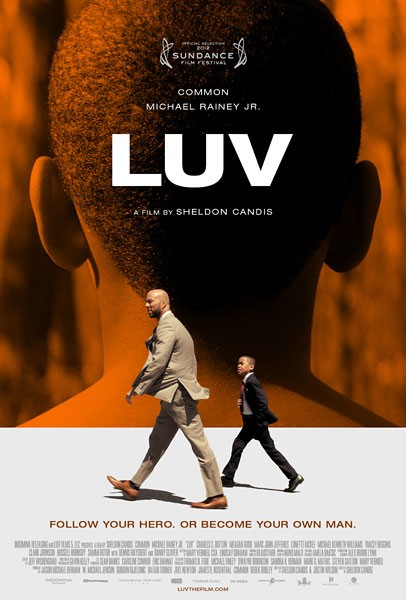 With his mother in rehab and his father out of the picture, young Woody Watson (Michael Rainey Jr.) lives with his grandmother (Lonette McKee) in suburban Baltimore and longs for his family to be reunited. His charismatic Uncle Vincent (Common) has recently returned home after eight years in prison determined to straighten out his life by opening a high-end crab shack that will establish him as a solid citizen with a legitimate future.

One day, instead of dropping Woody off at school, Vincent decides to give the boy a tutorial on how a man gets things done. After a trip to a tailor to get Woody a custom-fitted suit, the pair heads to the bank to sign off on the loan Vincent needs to fulfill his dreams. But when his meeting with the bank officer puts the brakes on his plans, Vincent has no one to turn to for help but his former associates, including Baltimore crime boss Mr. Fish (Dennis Haysbert) and his brother Arthur (Danny Glover). A day that begins with a parking- lot driving lesson and Woody’s first oyster takes a desperate turn when Fish insists Vincent run one more drug deal to demonstrate his loyalty. Soon Vincent finds himself pulled back into the violent world he is trying to escape—and Woody has to decide whether to follow his hero…or become his own man.