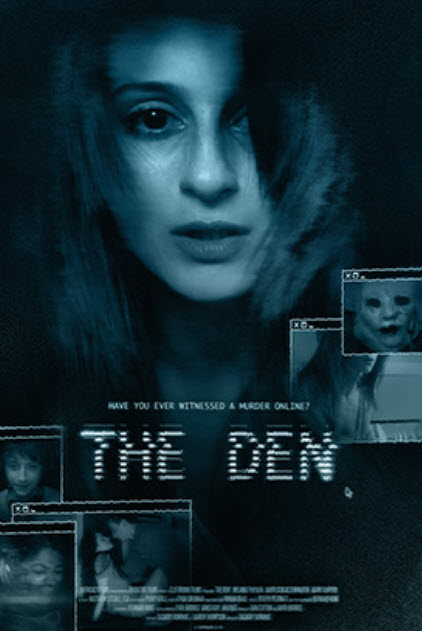 While the police dismiss it as a viral prank, Elizabeth believes what she saw is real and takes it upon herself to find the truth. Her life quickly spirals out of control as she gets pulled deeper into the darkest recesses of the internet. And eventually, Elizabeth finds herself trapped in a twisted game in which she and her loved ones are targeted for the same grisly fate as the first victim.