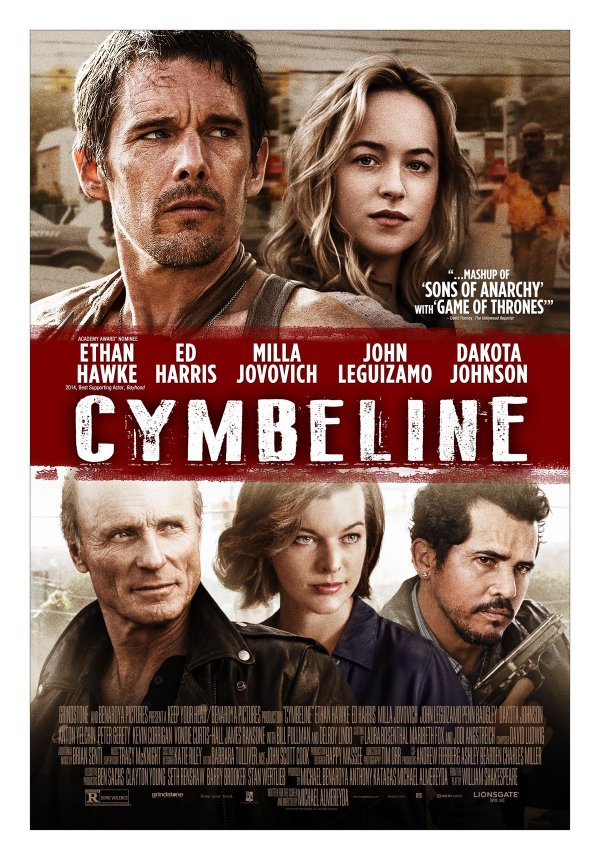 A gritty story of a take-no-prisoners war between dirty cops and a drug-dealing biker gang. When extortion, betrayal, and fiery passions threaten his criminal empire, a drug kingpin (Harris) is driven to desperate measures in this explosive film based on Shakespeare’s Cymbeline.