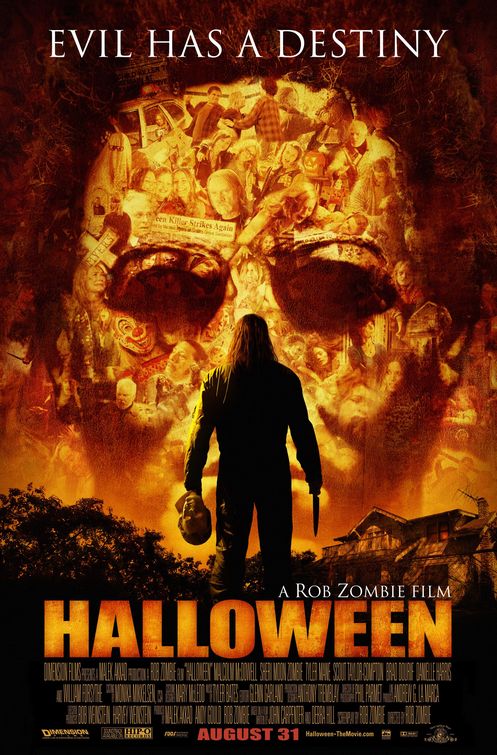 From acclaimed musician and filmmaker, Rob Zombie comes an entirely new take on the highly successful and terrifying Halloween legacy that began in 1978. While revealing a new chapter in the established Michael Myers saga, the film will surprise both classic and modern horror fans with a departure from prior films in the Halloween franchise. Audiences should brace themselves for unprecedented fear as Zombie turns back time to uncover the making of a pathologically disturbed, even cursed child named Michael Myers.