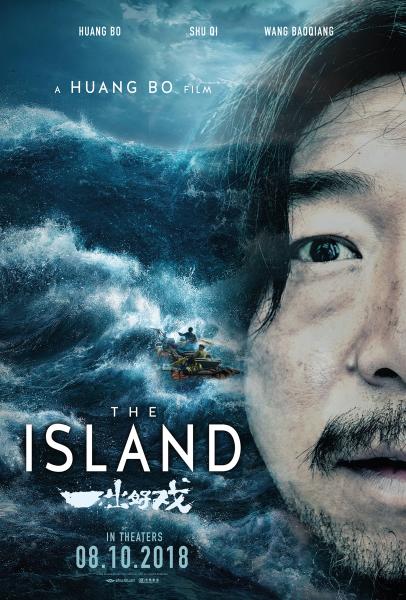 News of a meteorite rocketing towards the earth doesn't disrupt the monotonous day to day of Ma Jin’s life. He still goes to work, still obsesses over his beautiful colleague, Shanshan, and is still obsessed with winning the lottery. During the company's “team- building” cruise, Ma Jin finds out that his lottery fantasy has become reality. He has won the staggering grand prize of 60 million yuan. However, happiness never lasts long. The meteorite rocketing towards the Earth, hits, causing a giant tsunami that capsizes the cruise and washes everyone up on a deserted island. And the story has just begun...