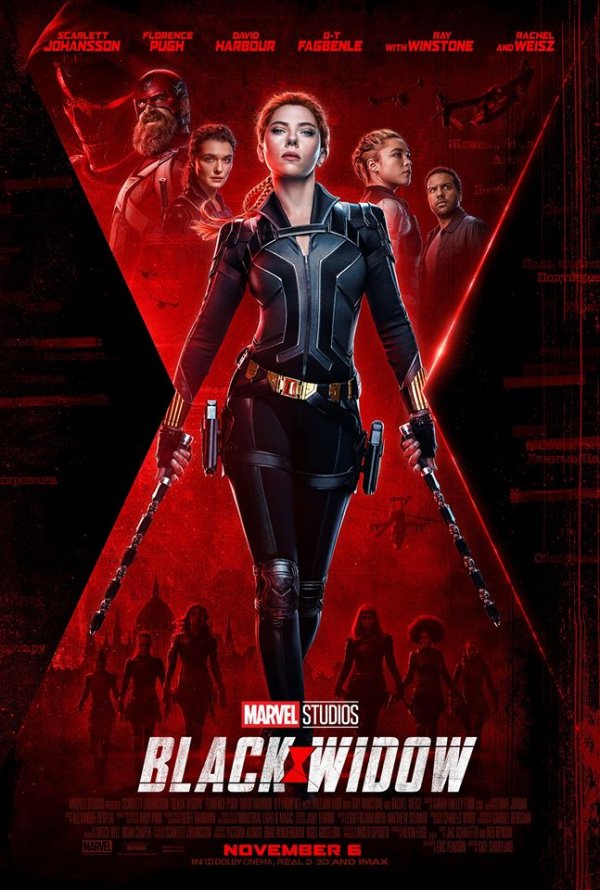 Following the events of 2016's Captain America: Civil War, Natasha Romanoff (Scarlett Johansson) finds herself alone and forced to confront a dangerous conspiracy with ties to her past. Pursued by a force that will stop at nothing to bring her down, Romanoff must deal with her history as a spy and the broken relationships left in her wake long before she became an Avenger.