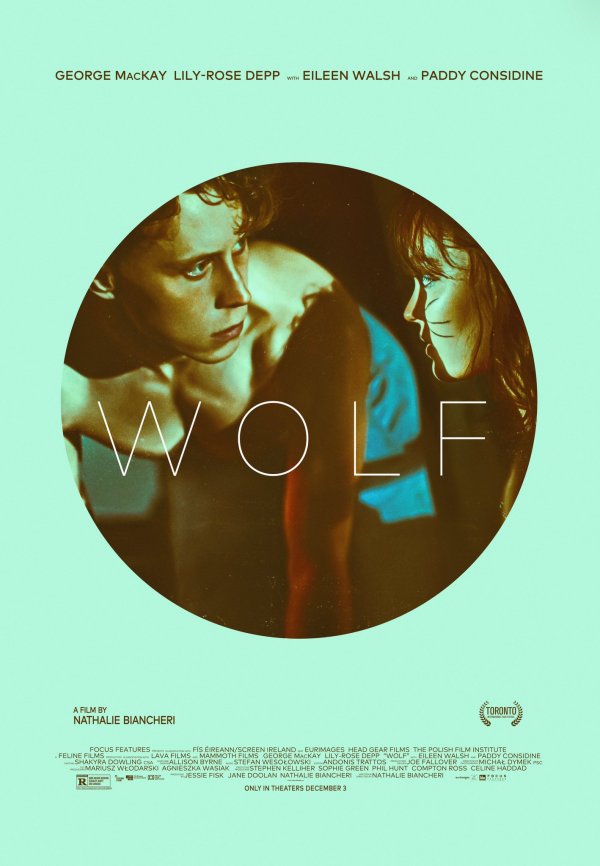 Jacob (George MacKay) believes he is a wolf trapped in a human body, a real-life condition known as species dysphoria. When his distraught family send him to a clinic which specialises in the treatment of the disorder, he meets the other patients – Duck (Senan Jennings), Squirrel (Darragh Shannon), Horse (Elisa Fionuir), Parrot (Lola Petticrew), Spider (Amy Macken) and German Shepherd (Fionn O’Shea) - who all self-identify as another species. Together they are forced to undergo increasingly extreme forms of "curative" therapies at the hands of The Zookeeper (Paddy Considine), whose methods are unconventional and cruel. The only respite to this ever-growing restlessness is the enigmatic Wildcat (Lily-Rose Depp) with whom he roams the hospital in the dead of night. The two form an improbable friendship that develops into infatuation. But can he renounce his true self for love, and will he ever be able to deny the being inside?