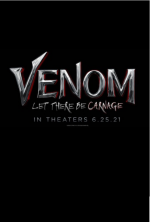 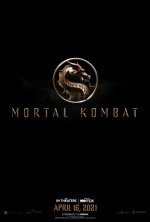 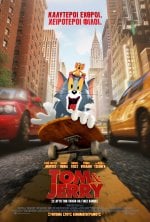 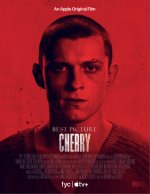 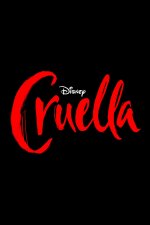 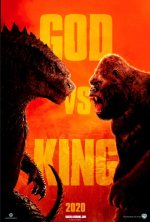 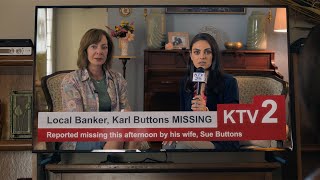 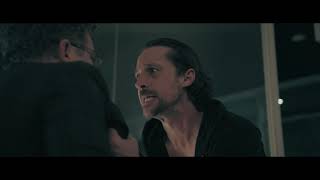 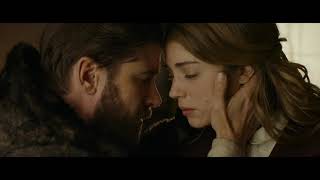 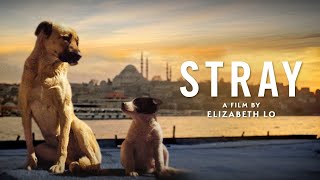 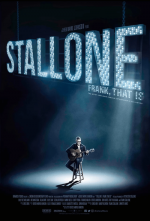 Stallone: Frank, That I...
VOD / Digital 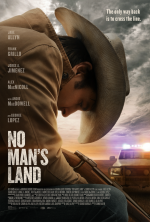 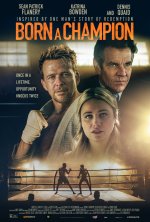 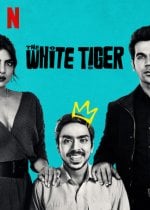 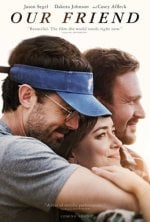 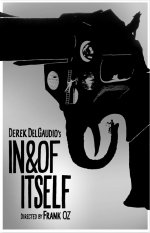 The story follows a man who discovers that the needy, manipulative woman he's dating is a superhero. When he breaks up with her, she uses her superpowers against him.