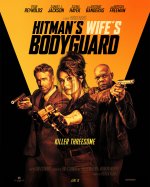 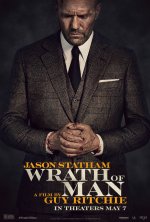 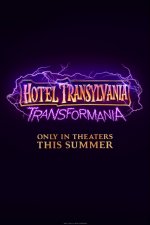 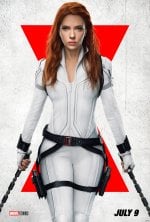 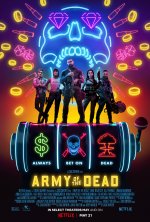 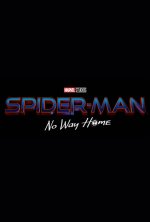 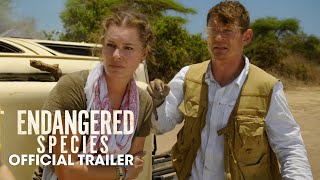 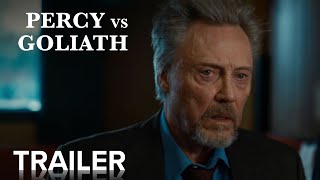 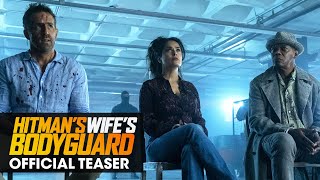 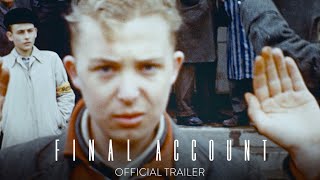 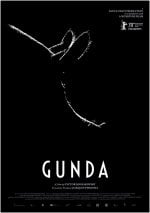 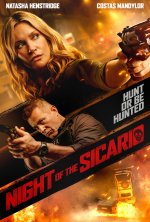 Night of the Sicario
Limited 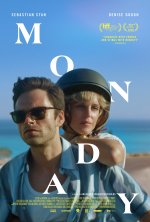 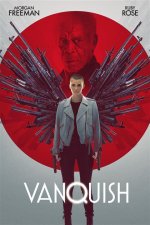 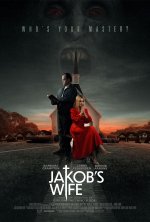 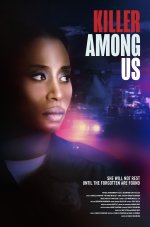 Killer Among Us
VOD / Digital

Washington and Jackson Teaming Up?

Denzel Washington will reportedly collaborate with Lord of the Rings director Peter Jackson on a forthcoming movie project, a newspaper reported Friday.

The Oscar-winning actor confirmed he had discussed the project with Jackson during a four-day visit to Wellington this week, contradicting earlier denials by his publicists.

Washington told Wellington's Dominion-Post newspaper he would direct and Jackson would provide special effects for the movie, which would likely be released in two years.

Asked if he had met with Jackson, whose Weta Workshop and Weta Digital regularly provides special effects services for major movies, Washington said "of course".