For We Are Many

Tigers Are Not Afraid

When a small-town widow is grieving in isolation, she receives a deadly ultimatum from the privileged sons of a local land developer to sell her beloved property. With 24 hours to decide and her pleas to the town's corrupt sheriff falling on deaf ears, she realizes she must take matters into her own hands. Her quest for justice turns into an all-out battle and grisly confrontation.
Sam Farmer, Camille Keaton, Karen Konzen, Scott Peeler
Action
1 / 5
Trailer Buy / Rent

Tigers Are Not Afraid

Follows a group of orphaned children who are unexpectedly given three magical wishes. As they run from the cartel that murdered their parents and the ghosts that haunt them, they must decide how to use this special gift to save their own lives and the people they love.
Paola Lara, Juan Ramón López, Ianis Guerrero, Rodrigo Cortés, Hanssel Casillas, Nery Arredondo, Tenoch Huerta
Thriller Horror
Trailer Buy / Rent
Advertisement - scroll for more content

A young boy finds a mystical toymaker with stories to tell. The first is of a leprechaun seeking revenge on a defenseless family. The second is of a doll who works evil on her fragile owner. The toymaker gives the boy a clown named Giggles. Clowns are supposed to be the guardians of happiness, right?
Matt Greenberg, Hannah Fierman, Courtney Lakin, Yasmin Bakhtiari, Nancy Knight, Jonathan Horne
Horror
1 / 5
Trailer Buy / Rent

On a weekend trip, a group of friends are forced to seek shelter inside an abandoned prison where a nun named Sister Monday had once been assigned. During her time at the prison, Sister Monday was suspected of killing prisoners who were serving out their sentences but before she could be questioned, she disappeared. Once inside the prison, they will learn the terrifying truth.
Tommy Faircloth, Felissa Rose, Damian Maffei, Gunner Willis, Kristi Ray, Jason Vail
Horror
1 / 5
Trailer Buy / Rent

In The Postcard Killings, based on the James Patterson and Liza Marklund #1 New York Times bestselling novel, NY Detective Jacob Kanon’s (Jeffery Dean Morgan) world is destroyed when his daughter and son-in-law are brutally murdered in London. Unable to sit idly by and do nothing, Jacob travels to London get the answers he needs. As he learns of similar heinous murders happening across Europe - each preceded by a postcard sent to a local journalist - Jacob is in a race against time to stop the killings and find justice for his little girl.
Jeffrey Dean Morgan, Connie Nielsen, Andrew Stern, Danis Tanovic, Liza Marklund, Cush Jumbo, Denis O’Hare, Naomi Battrick
Drama Thriller Adaptation Mystery
4 / 5
Trailer Buy / Rent
Advertisement - scroll for more content

For We Are Many 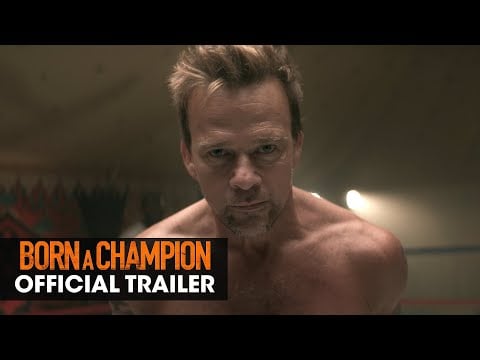 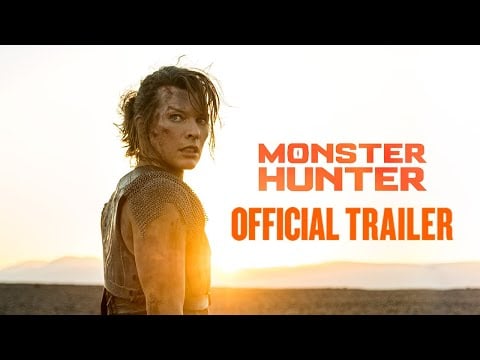 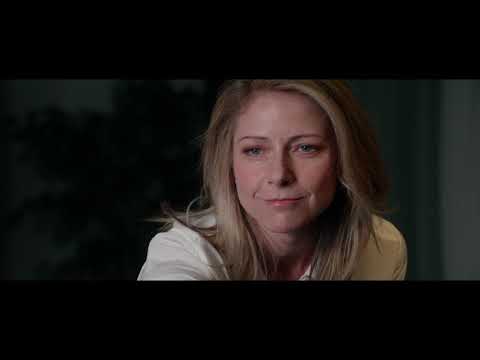