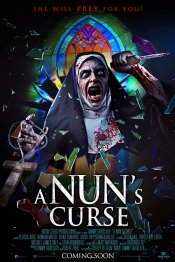 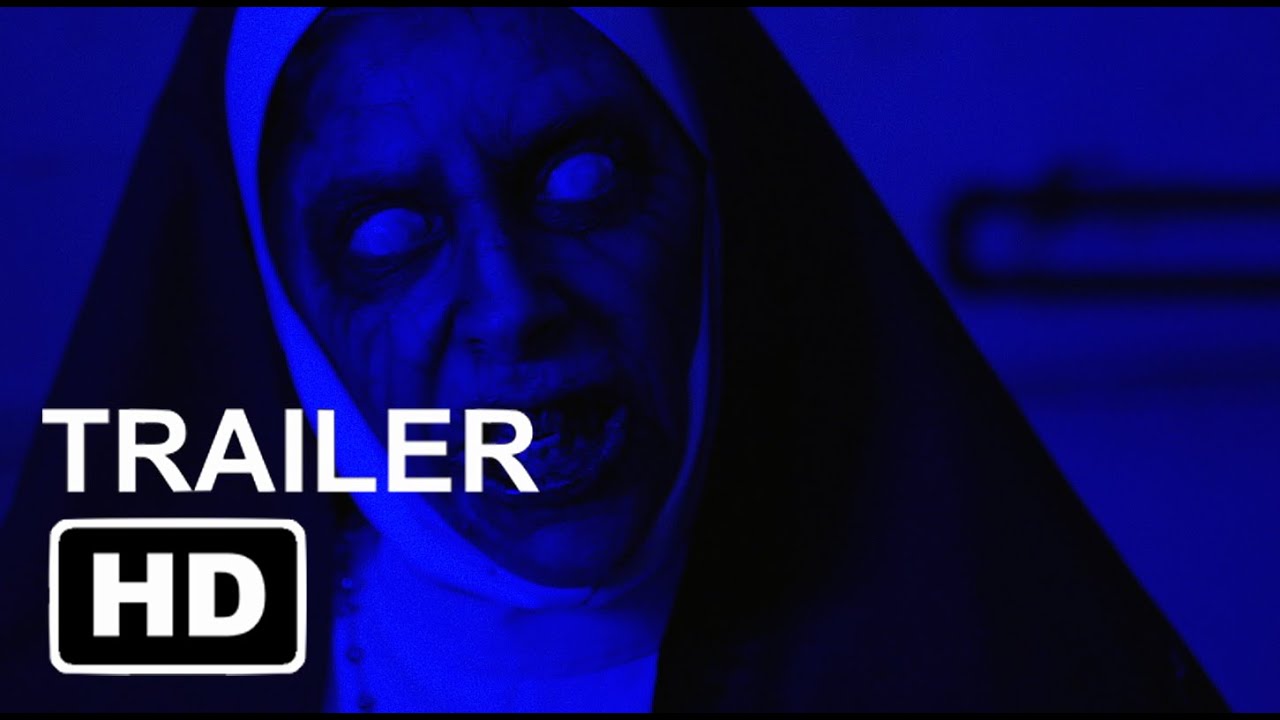 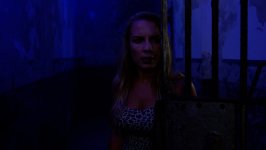 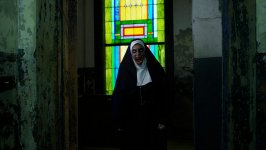 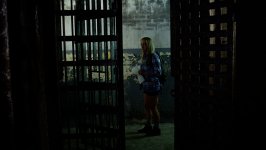 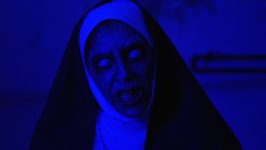 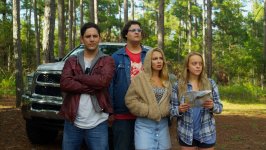 On a weekend trip, a group of friends are forced to seek shelter inside an abandoned prison where a nun named Sister Monday had once been assigned. During her time at the prison, Sister Monday was suspected of killing prisoners who were serving out their sentences but before she could be questioned, she disappeared. Once inside the prison, they will learn the terrifying truth.

Poll: Will you see A Nun’s Curse?

Crew: Who's making A Nun’s Curse

A look at the A Nun’s Curse behind-the-scenes crew and production team. 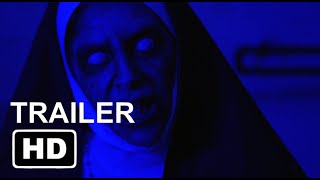 Production: What we know about A Nun’s Curse

A Nun’s Curse Release Date: When was it released?

A Nun’s Curse was released in 2020 on Tuesday, May 12, 2020 (VOD / Digital release). There were 2 other movies released on the same date, including Capone and Evil Little Things.

Questions: Asked About A Nun’s Curse

Looking for more information on A Nun’s Curse?