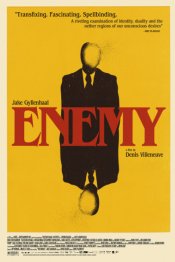 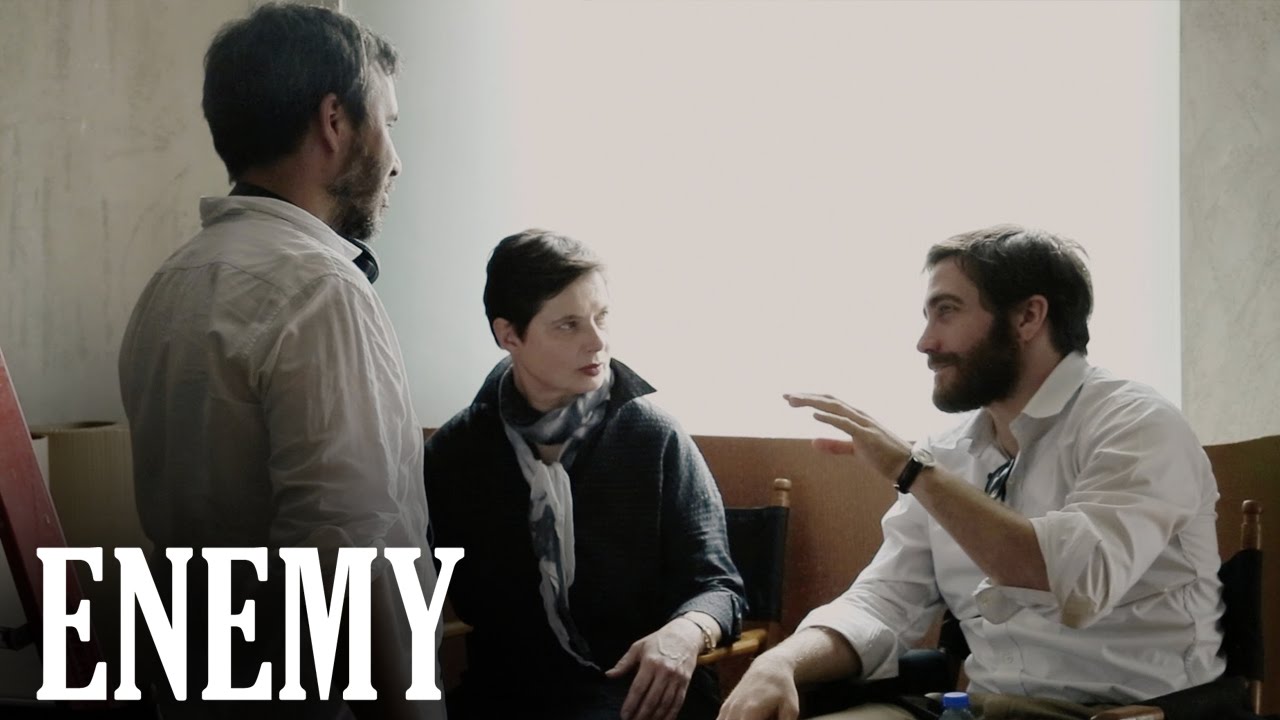 Enemy tells the story of a university lecturer named Adam (Gyllenhaal) who is nearing the end of a relationship with his girlfriend Mary (Laurent). One night, while watching a film, Adam spots a minor actor who looks just like him. Consumed by the desire to meet his double, Adam tracks down Anthony, an actor living with his pregnant wife Helen (Gadon) and engages him in a complex and dangerous struggle. The film is a haunting and provocative psychosexual thriller about duality and identity, where in the end only one man will survive.

Poll: Will you see Enemy? 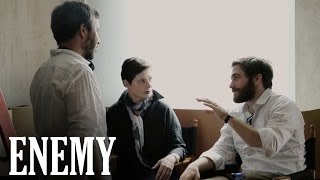 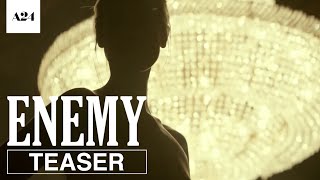 Production: What we know about Enemy?

Enemy Release Date: When was the film released?

Enemy was released in 2014 on Friday, March 14, 2014 (Limited release). There were 14 other movies released on the same date, including Need for Speed, Tyler Perry's Single Moms Club and Bad Words.

Looking for more information on Enemy?