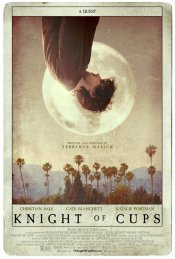 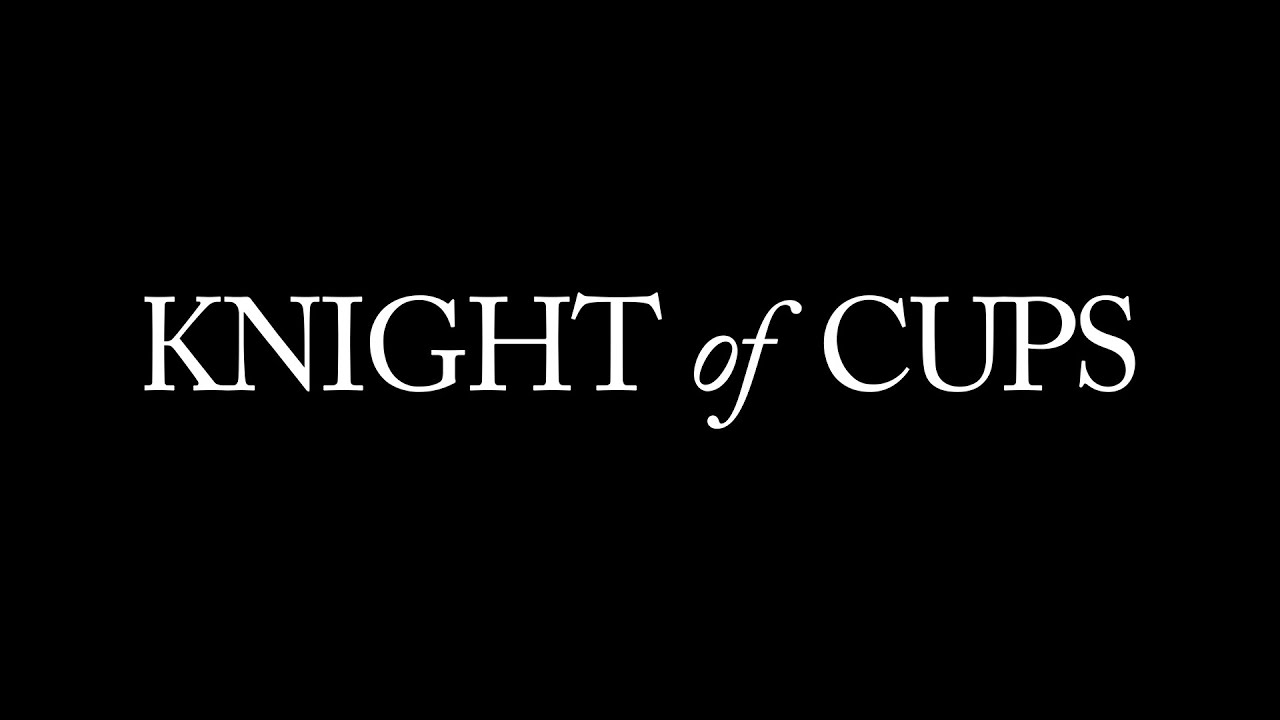 A Los Angeles screenwriter (Christian Bale) indulges his wild side with a stripper (Teresa Palmer), a model (Freida Pinto) and a married woman (Natalie Portman).

Follows Rick, an uninspired screenwriter living on the event horizon of all the vice, and some of the virtues, Los Angeles has to offer. He is a slave to the Hollywood system; addicted to success but simultaneously despairing at the emptiness of his life.

With the death of his brother Billy hanging over him like a shadow and his surviving brother down on his luck, Rick seeks distraction in the company of women. Women seem to know him better than he know himself, bringing him closer to the heart of things, closer to understanding his place. And while the parties, the dalliances, and the career remain unfulfilling - each woman, each man he’s met through the course of his life has served him in some way as a guide, a messenger. This visceral journey through one man’s City of Angels has just begun.

Poll: Will you see Knight of Cups? 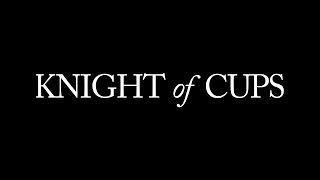 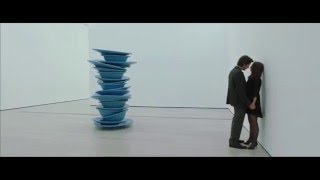 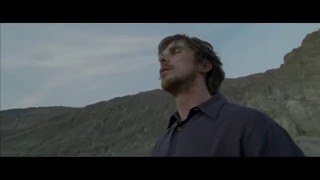 Production: What we know about Knight of Cups?

Knight of Cups Release Date: When was the film released?

Knight of Cups was released in 2016 on Friday, March 4, 2016 (Limited release). There were 14 other movies released on the same date, including Zootopia, The Other Side of the Door and London Has Fallen.

Q&A Asked about Knight of Cups

Looking for more information on Knight of Cups?