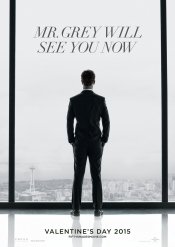 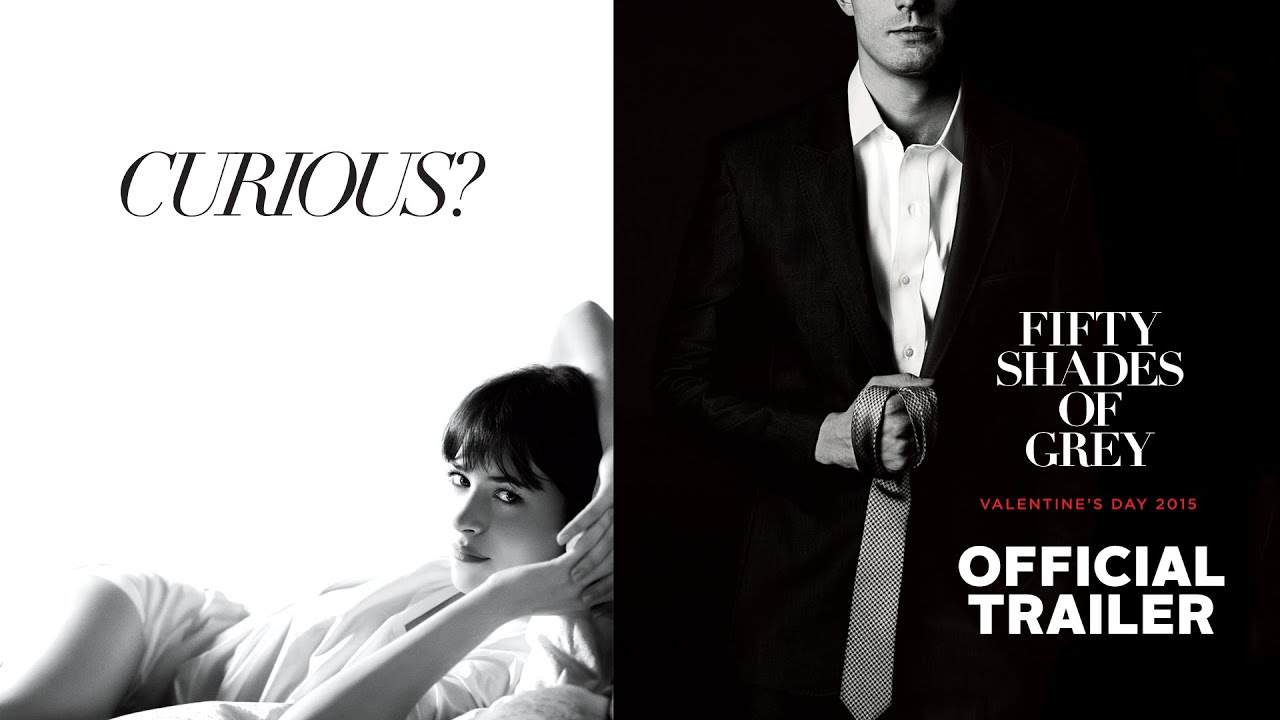 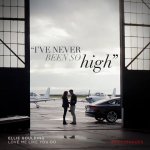 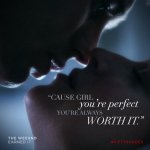 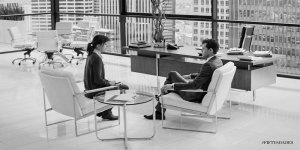 Poll: Will you see Fifty Shades of Grey? 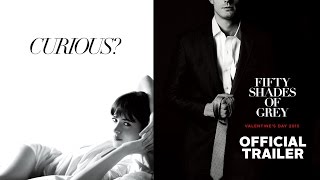 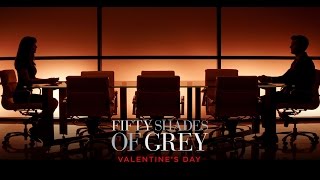 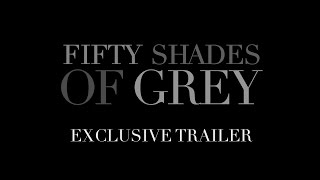 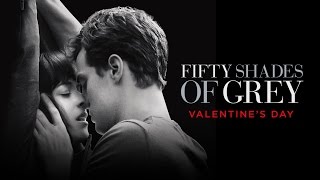 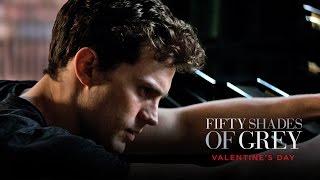 Production: What we know about Fifty Shades of Grey

On or about December 2, 2013, the film was in Production status.

Filming will start on November 5, 2013 in Vancouver.

Universal attached Mike De Luca and Dana Brunetti to produce the pic in July, and the pair set Kelly Marcel to pen the script in October.

Fifty Shades of Grey Release Date: When was it released?

Fifty Shades of Grey was released in 2015 on Friday, February 13, 2015 (Nationwide release). There were 2 other movies released on the same date, including Kingsman: The Secret Service and The Last 5 Years.

Looking for more information on Fifty Shades of Grey?