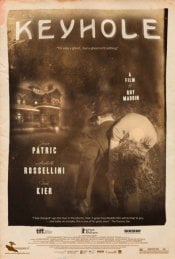 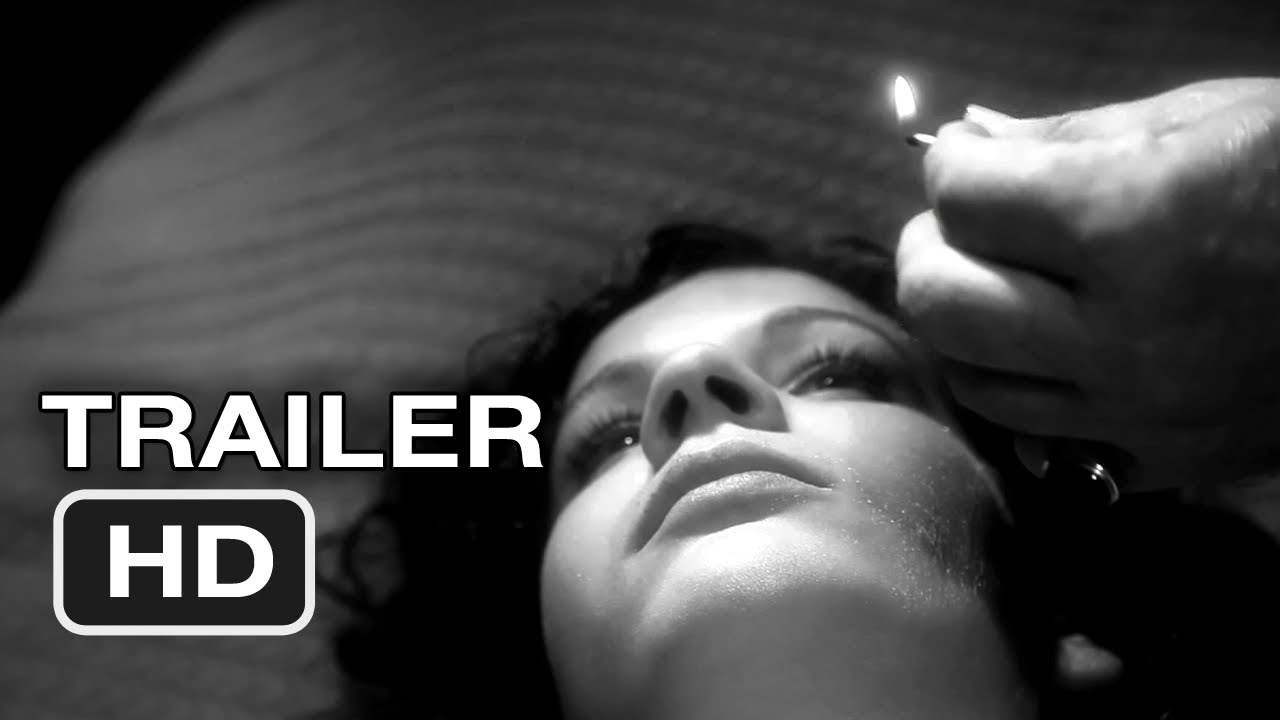 After a long absence, gangster and father Ulysses Pick (Jason Patric) arrives home to a house haunted with memories, towing the body of a teenaged girl and a bound and gagged young man. His gang waits inside his house, having shot their way past police. There is friction in the ranks. Ulysses, however, is focused on one thing: journeying through the house, room by room, and reaching his wife Hyacinth (Isabella Rossellini) in her bedroom upstairs. The equilibrium of the house has been disturbed and his odyssey eventually becomes an emotional tour, as the ghostly nooks and crannies of the house reveal more about the mysterious Pick family.

Poll: Will you see Keyhole? 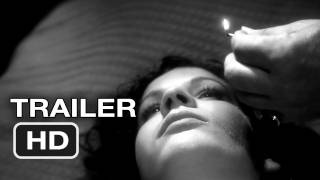 Production: What we know about Keyhole

Keyhole Release Date: When was it released?

Keyhole was released in 2012 on Friday, April 6, 2012 (Limited release). There were 10 other movies released on the same date, including American Reunion, Take Me Home and This Binary Universe.

Looking for more information on Keyhole?