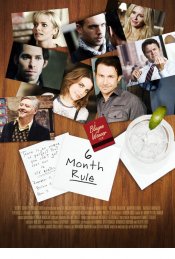 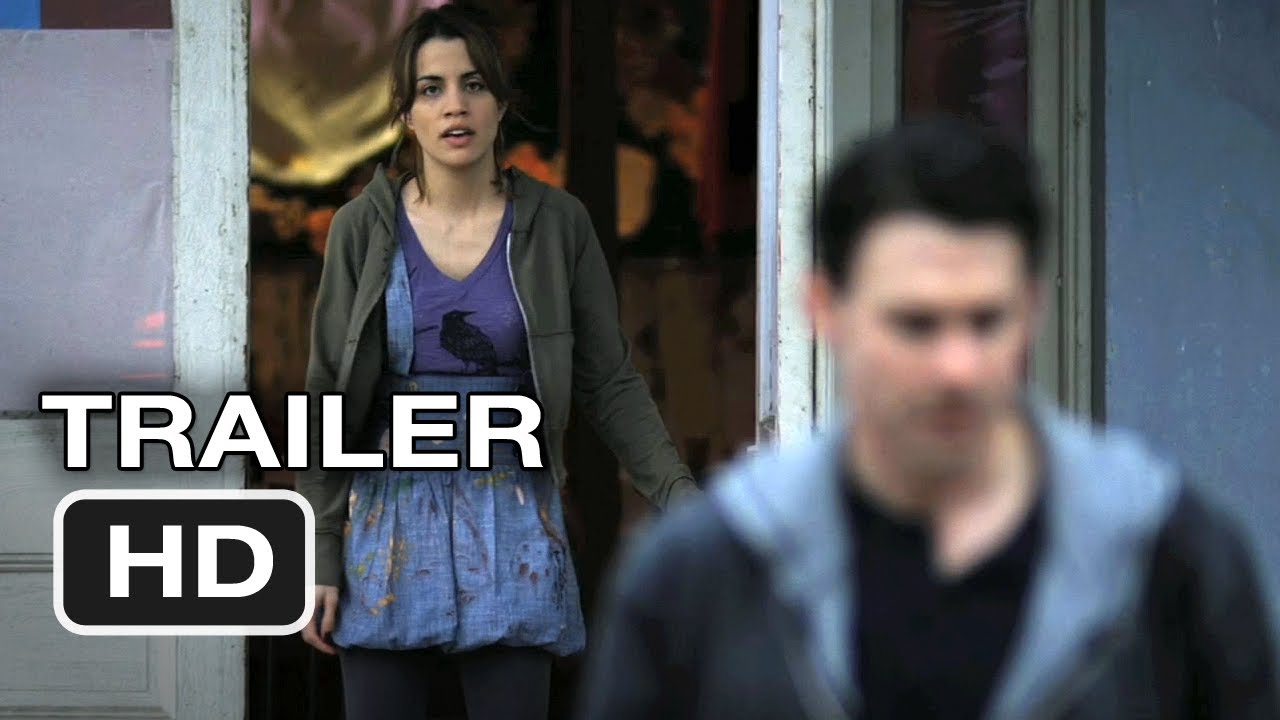 6 Month Rule revolves around a bachelor who follows a set of rules in order to avoid emotional attachment, the most important being: there is no woman so perfect that you can't get over her in six months. Knowing that he will get over her allows him to dismiss relationships easily and without regret... Until he meets a girl who changes everything.

Poll: Will you see 6 Month Rule? 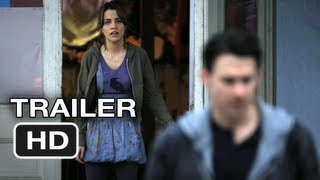 Production: What we know about 6 Month Rule

6 Month Rule Release Date: When was it released?

6 Month Rule was released in 2012 on Friday, June 1, 2012 (Limited release). There were 13 other movies released on the same date, including Snow White and the Huntsman, For Greater Glory and Battlefield America.