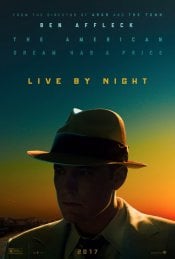 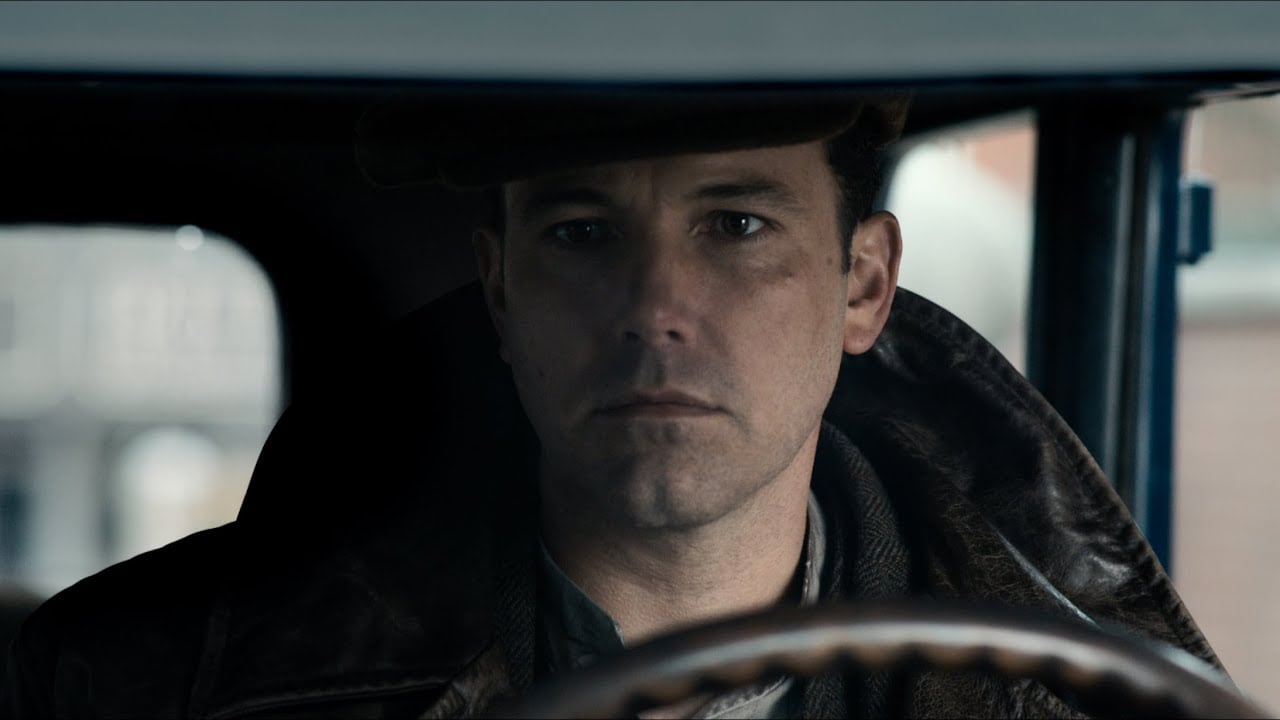 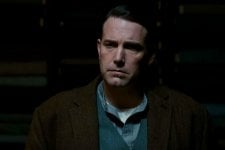 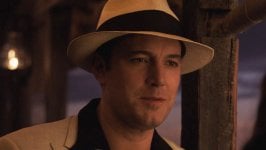 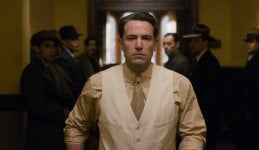 Live by Night is set in the roaring '20s, when Prohibition hasn’t stopped the flow of booze in an underground network of gangster-run speakeasies. The opportunity to gain power and money is there for any man with enough ambition and nerve, and Joe Coughlin, the son of the Boston Police Superintendent, long ago turned his back on his strict upbringing for the spoils of being an outlaw. But even among criminals there are rules, and Joe breaks a big one: crossing a powerful mob boss by stealing his money and his moll. The fiery affair ends in tragedy, setting Joe on a path of revenge, ambition, romance and betrayal that propels him out of Boston and up the ladder of Tampa’s steamy rum-running underworld.

Poll: Will you see Live by Night?

Crew: Who's making Live by Night 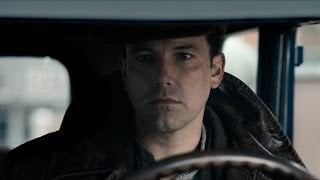 Production: What we know about Live by Night

On or about November 1, 2015, the film was in Production status.

On or about November 9, 2013, the film was in Pre-Production status.

The adaptation of Dennis Lehane’s Prohibition Era novel will be Ben Affleck's next movie.

Ben Affleck is in talks to write, direct and star in an adaptation of Dennis Lehane’s Prohibition Era novel.

Live by Night Release Date: When was it released?

Live by Night was released in 2016 on Sunday, December 25, 2016 (Limited release). There were 5 other movies released on the same date, including Fences, Toni Erdmann and Hidden Figures.

Questions: Asked About Live by Night

Looking for more information on Live by Night?