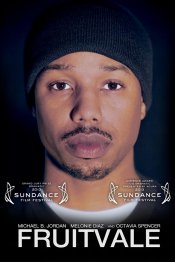 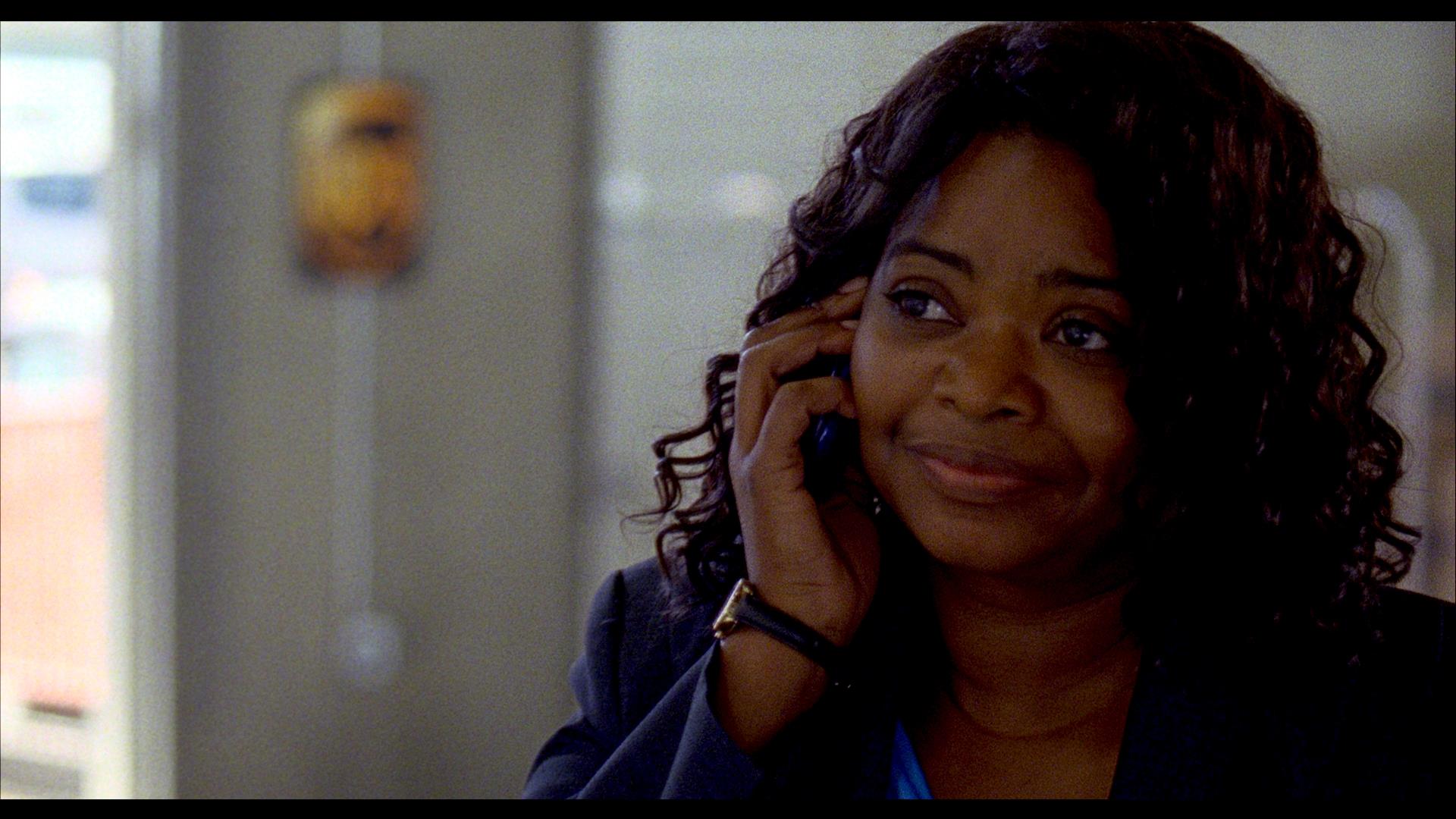 Fruitvale is the true story of Oscar, a 22-year-old Bay Area resident, who crosses paths with friends, enemies, family, and strangers on the last day of 2008. 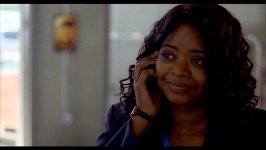 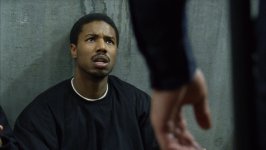 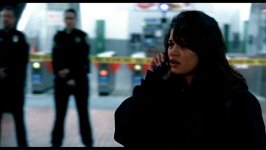 On New Year’s Day 2009, Bay Area Rapid Transit police detained Oscar Grant, a young black man and then shot him in the back and killed him with many bystanders recording the event on their cell phone cameras. Protests and riots surrounded the ensuing trial and its verdict.

Poll: Will you see Fruitvale Station?

A look at the Fruitvale Station behind-the-scenes crew and production team.

Production: What we know about Fruitvale Station

Fruitvale Station Release Date: When was it released?

Fruitvale Station was released in 2013 on Friday, July 12, 2013 (Limited release). There were 13 other movies released on the same date, including Grown Ups 2, Pacific Rim and Pawn Shop Chronicles.